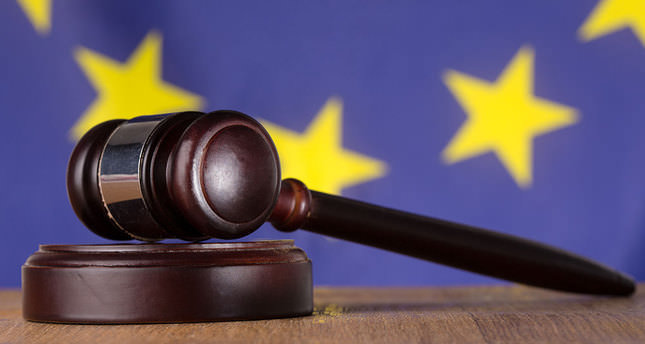 by Daily Sabah Dec 02, 2014 12:00 am
The European Court of Human Rights (ECtHR) has ruled that the Turkish government should recognize 'cemevis' as places of worship in order to eliminate discrimination in beliefs. They came to the decision after a prominent Alevi civil group (the Cem Foundation) petitioned the body after receiving negative responses from Turkish courts over the issue.

Cem Foundation had previously applied to ECtHR, claiming that the Alevi community in Turkey is facing discrimination since the places where they worship are not recognized by the Turkish government. They based their allegation upon the fact that rights are granted by the government to mosques, churches and synagogues. Alevis, in a written petition, said that these places of worship are excused from paying electricity bills, since they are recognized as places of worship, while cemevis have to pay their own expenses.

After reviewing the complaint, ECtHR ruled that this very act was an act of discrimination according to its Article 14 and that the Alevis are being exposed to discrimination by the government for their belief.

The court also stated their 'opinion' that the issue of paying the electricity bills directly concerns the principle of impartiality held by the government. However they said that this violation cannot be repaired 'only' by paying the bills of the cemevis since this solution is not comprehensive enough to solve the approach of the government which, according to the court, is discriminatory towards the Alevi community and their belief.

Meanwhile Turkish Prime Minister Ahmet Davutoğlu delivered a statement regarding the decision by the ECtHR, saying it will not influence the government works towards meeting demands of the Alevis.

"The government will pursue its own agenda." Davutoğlu added.

Davutoğlu is set to meet with Alevi leaders at dinner at 6:00 p.m.