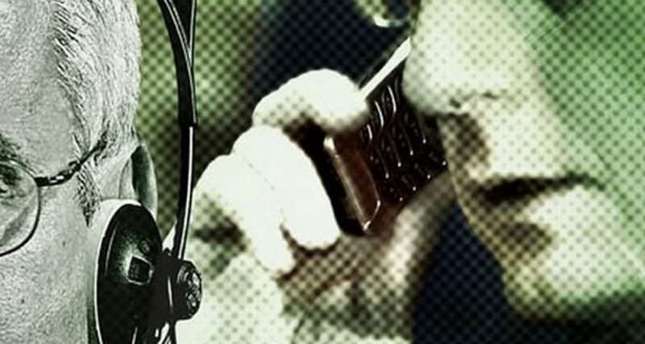 by Daily Sabah Mar 13, 2015 12:00 am
Ten police officers have been detained on Friday as part of a Sivas province-based investigation launched by the Sivas Police Department into the illegal wiretapping operation.

The police launched the operation on Friday morning as part of the ongoing Sivas-based investigation, which has already been carried out in 18 different provinces, including Ankara, Eskişehir, Ordu and Çorum.

Media sources have reported that as part of the large operation, the number of detainees may increase to 35 during the later hours of the day.

The suspects are allegedly members of the Gülen Movement, deemed a terrorist organization by the government, and are accused of wiretapping thousands of people, including senior government officials, in order to allegedly topple the democratically elected government.

The Gülen Movement is a transnational movement accused of; wiretapping government officials, encrypted phones and infiltrating state institutions with the aim of overthrowing the government. It has private schools in over 160 countries, including the U.S., Europe, Asia and Africa, and has faced scrutiny in countries including Russia, Azerbaijan, Germany and the U.S.