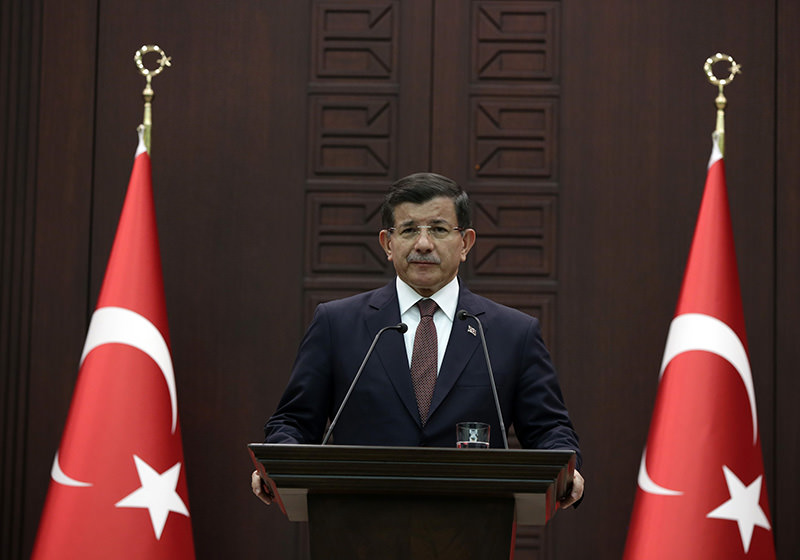 PM has also given instructions to take the necessary measures towards preserving public order and possible attacks against press organizations.

According to the information received from the Prime Ministry sources, Davutoğlu has received information via telephone from the Minister of Internal Affairs Selami Altınok regarding the ongoign events across the country and Istanbul Governor Vasip Şahin for the recent developments in Istanbul.

Amid recent clashes between the Turkish security forces and PKK terrorists in Turkey's eastern and southeastern regions, ultra-nationalists have organized rallies across the country in which they have targeted Peoples' Democratic Party (HDP) buildings for its affiliation with and support to the PKK terror organization.

On Tuesday, during a rally in Istanbul's Beşiktaş district, Daily Sabah's building was attacked by ultra-nationalists for not supporting the Nationalist Movement Party's position towards recent PKK terror attacks.

Hürriyet daily was also attacked on Tuesday evening and it is not known as of yet whether the groups that attacked Daily Sabah's building and Hürriyet daily had the same motivations.
Last Update: Sep 09, 2015 2:03 am
RELATED TOPICS