US airdrops tons of ammo to PKK-affiliate YPG 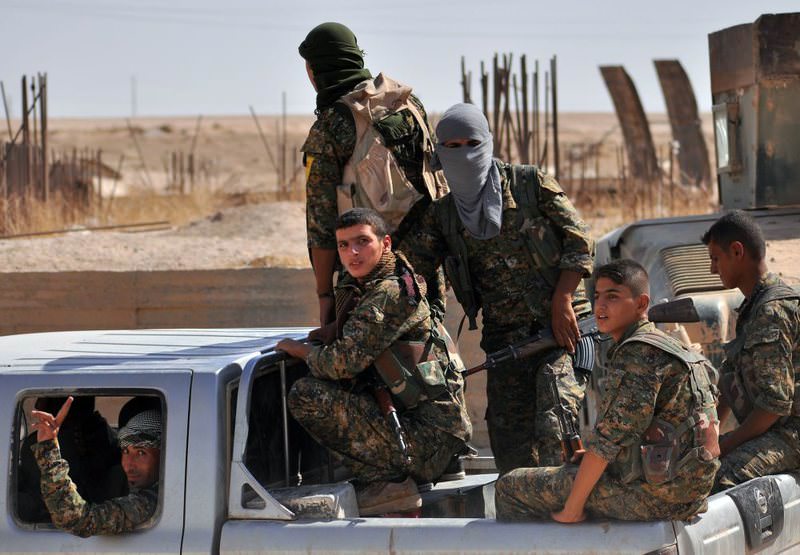 The "successful" airdrop was conducted by a "U.S. Air Force C-17 cargo aircraft flying from the U.S. Central Command area of responsibility."

The U.S. announced last week that it would halt its $500 million train-and-equip program for the Syrian opposition but instead provide weapons and equipment packages to a select rebel group of vetted leaders and their units fighting the Islamic State of Iraq and al-Sham (ISIS) in Syria.