CHP Deputy İnce gets the boot from Yalova café owner 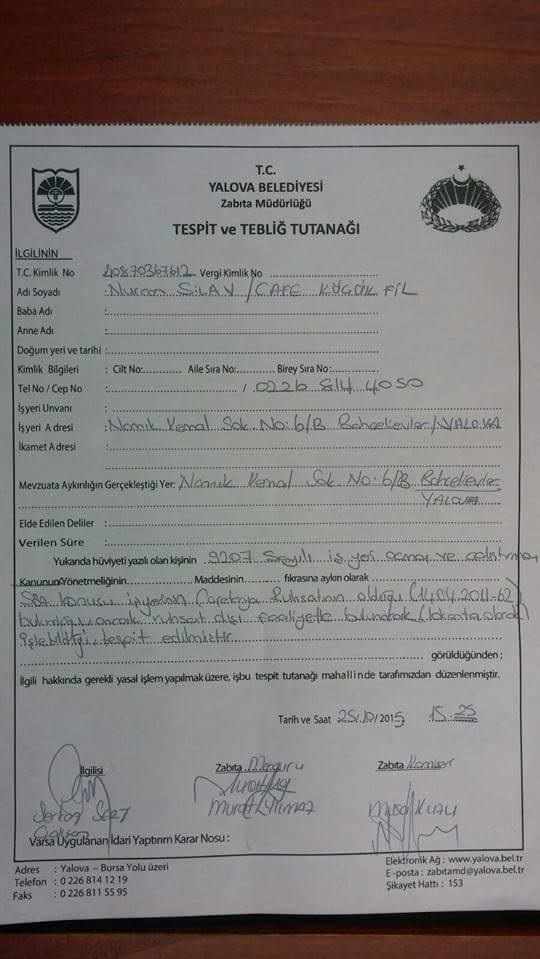 by daily sabah Oct 26, 2015 12:00 am
The Republican People's Party's (CHP) Yalova deputy Muharrem İnce has insulted the owner of a café when hethe latter kicked İnce out, which resulted in a brawl and the café was fined by municipal officers.

According to video footage which can be seen on social media outlets, İnce entered the café with his team, but the café owner told him to leave as he said he does not want any political parties carrying out propaganda in his premises and has not allowed them in the past.

İnce harshly opposed the warning, while the café owner said that it was his "freedom" to not allow political parties inside his establishment and insisted that İnce should have asked for permission before such an attempt.

The CHP deputy called the café owner and his wife "shameless" as he left, and said he wanted to visit them as a deputy, but the latter said İnce has never visited them before during his term as a deputy.

Municipal police officers reportedly arrived at the café following the incident and fined it for "having a café license but operating like a restaurant."

İnce is one of the intra-party critics within the CHP and has slammed the party's failure in the June 7 general elections. He resigned from his position as CHP group deputy chairman in the 2014 Presidential Election and ran as a candidate against Kemal Kılıçdaroğlu in the extraordinary congress held after the elections.