Daesh is an enemy of Turkey, puts Islam in a bad light, President Erdoğan's son says 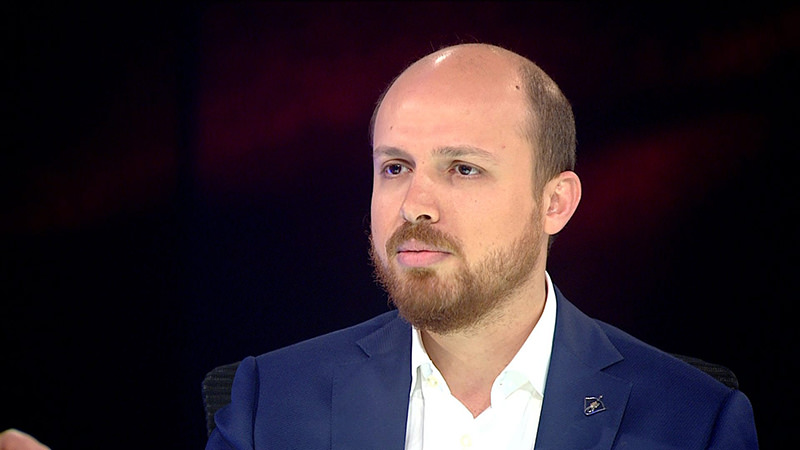 Bilal Erdou011fan
by Dec 08, 2015 12:00 am
The son of President Tayyip Erdoğan has refuted Russian accusations that he and his family were profiting from the illegal smuggling of oil from Daesh-held territory in Syria and Iraq.

Russia's defense ministry said last week it had proof that the Erdoğan family was benefiting from this trade. Turkey has already dismissed the accusations and the president's son, Bilal, added his voice to the chorus of denials. "We build offices in Istanbul ... We do not do business in the Mediterranean, Syria or Iraq," he was quoted as saying in Corriere della Sera newspaper, talking about his own corporate concerns, which have been called into question by Russian media.

"Daesh is an enemy of my country. Daesh is a disgrace. It puts my religion in a bad light. They don't represent Islam and I do not consider them to be Muslims," he said.

One of the four children of President Erdoğan, Bilal has shipping and maritime assets and controls several oil tankers through his company and partnerships in other firms. However, he denied he had any operational shipping activities, saying his company had a contract to build "river tankers" for a Russian client, but that it did not operate the ships itself. He also denied that his brother Burak might have transported oil from lands controlled by Daesh. "He has a cargo ship, but it cannot be used as a tanker." Instead, he said that Bashar al-Assad was profiting from the sale of Daesh oil. "If you follow Daesh oil, you will find Assad."