US lawsuit filed against Gülen for human rights violations 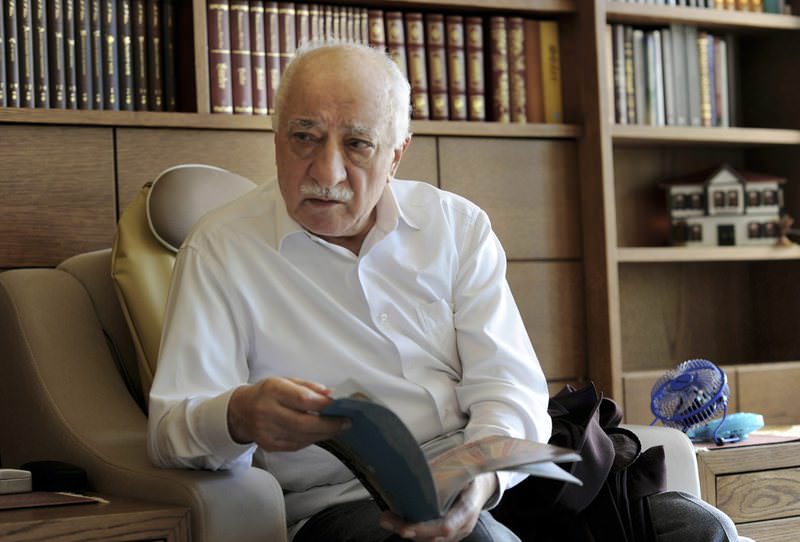 by Daily Sabah with AA Dec 09, 2015 12:00 am
A Pennsylvania court on Wednesday received legal complaints relating to the leader of the Gülen movement, Fetullah Gülen for allegedly violating human rights by ordering his followers in police forces to conduct unlawful arrests, fabricate evidences and giving instruction to recruit students for his movement and bring them to the U.S.


The plaintiffs include Bünyamin Ateş, Turgut Yıldırım and Murat Öztürk and will be represented by the law firms of Amsterdam & Partners and, Fox Rothschild.

The lawyers who have filed the civil suit, Robert Amsterdam, founder of the UK-based firm Amsterdam and Partners LLP, and Patrick Egan, partner at Fox Rothschild LLP's Philadelphia office held a press conference regarding the U.S. suit which is the first of such action against Gülen outside Turkey.

The suit asks the court to rule for "compensatory damages in an amount to be determined at trial, interest, costs, attorney's fees, punitive damages".

It was filed against Gülen and 50 unidentified followers of the cleric who Egan said are involved in criminal action but whose true identities are not currently known or sufficient information about exists to include in the complaint.

Accusations against Gülen and his network number six counts, including false accusations, detention, false imprisonment, and civil conspiracy in Turkey.

The claims are brought under the U.S. Alien Tort Statute that allows foreign citizens to seek remedies in American courts for human-rights violations committed outside the U.S.

Egan said his firm obtained evidence for the case through interviews with the plaintiffs and by other probes.

Egan also stated that Gülen ordered his followers in police forces to fabricate evidence against the followers of Mehmet Doğan, the leader of the Tahşiye group. The group was targeted by Gülen due to Doğan's remarks and actions against the Gülen Movement who secured illegal wiretaps and ultimately arrested Doğan's followers without any legal basis.

Amsterdam told reporters that several Turkish teachers in the U.S. had contacted him, complaining that they had been given orders to recruit students for the movement. He said the testimonies could trigger fresh court cases against Gülen and his followers.

The Gülen Movement is accused of establishing or managing a terrorist organization, exposing confidential information belonging to the state for political or military espionage purposes, attempting to overthrow or obstruct the function of the government of the Republic of Turkey, violating the confidentiality of private life, unlawful recording of personal information, forgery of official documents, fabricating crimes, and destroying evidence.