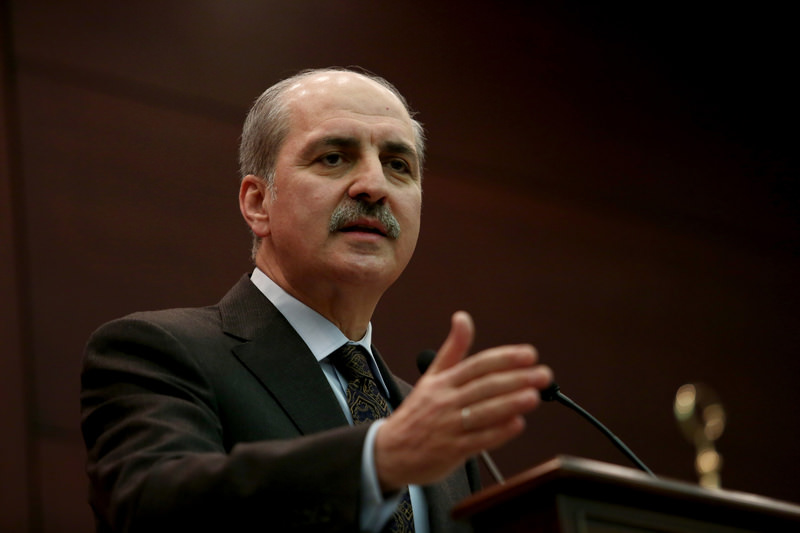 Speaking after the cabinet meeting, Turkish Deputy Prime Minister Numan Kurtulmuş said late Monday that everyone has started to see that Turkey has long been paying a 'heavy price' for the PKK terrorist organization's 'gutter politics'.

Reiterating that the ongoing violence 'has not only been a hefty bill in economic terms', the Deputy PM said that the locals were the ones who suffered the most from the PKK's attacks.

This process must be ended immediately, Kurtulmuş repeated once again. "Digging ditches, doing politics over ditches must stop," he added.

Underlining that Turkey is a democratic country and is governed by a democratic administration which is obliged to ensure the security of its people, the deputy PM said that no democracy would surrender to such 'gutter politics'.

The PKK announced on July 11 that the cease-fire which was declared via a message from the PKK's imprisoned leader Abdullah Öcalan in 2013 had ended, leading to thousands of people killed.

The Turkish air force has also been launches airstrikes against PKK bases in Iraq.

The conflict between the state and the PKK has been ongoing for more than 30 years and has left more than 40,000 people killed.