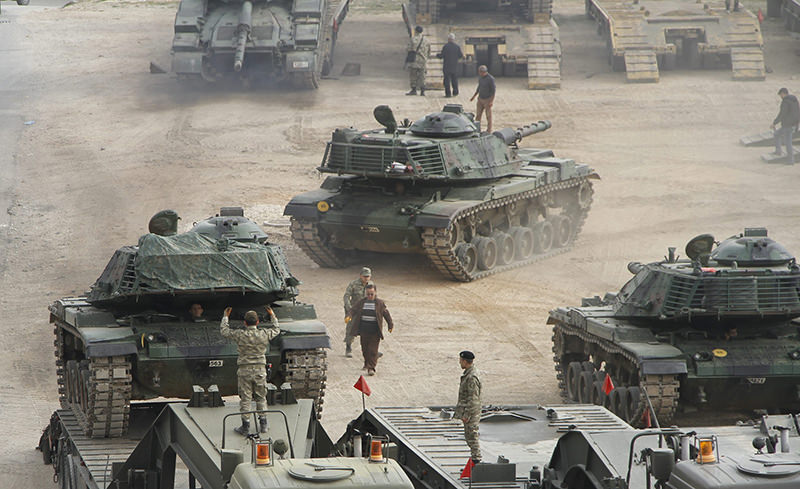 According to reports, the troops deployed in Bashiqa started moving north with a convoy consisting of 10-12 vehicles, and the military source underscored that the move comes as part of the new arrangement.

Turkey said the 150 soldiers and up to 25 tanks were stationed at Bashiqa to protect servicemen training Iraqi volunteers to fight Daesh.

According to the statement released by the Prime Ministry on Sunday, Davutoğlu informed Al-Abadi about the military training program currently in progress in Bashiqa, duties and activities of Turkish soldiers and current developments about the matter.
Last Update: Dec 14, 2015 11:43 am
RELATED TOPICS