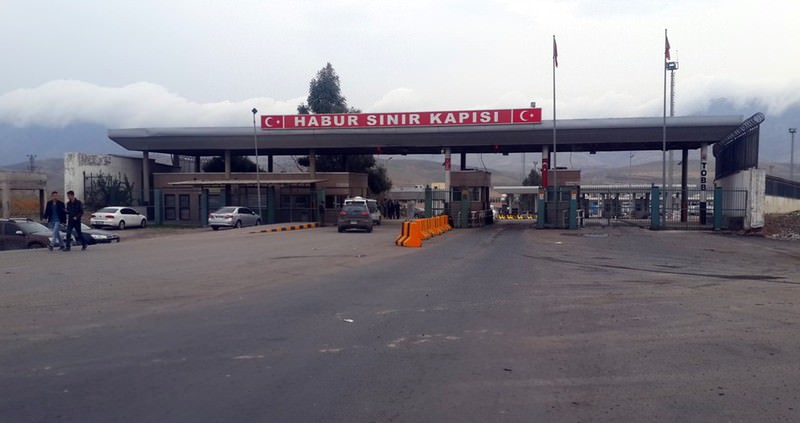 Efkan Ala spoke at Anadolu Agency on Thursday but as the first part of a closed meeting with editors was made public that day, the second part had been embargoed until Saturday.

He stressed that the purpose of the new unit was to ensure Turkey's land, airspace and coastal border security by civil authorities.

He did not provide details regarding the size of the unit.

"In the short term, we need to set up a strong civil coordination mechanism. We will create it, soon. Second, we need to build up the civil organization to protect our borders," Ala said.

"We have coast guard command, land forces command and customs guards. However, the new large-scale unit will contain all these guards".

Ala added that the Turkish Interior Ministry will prepare a bill for the creation of the unit, which will be sent to the Turkish parliament for approval
Last Update: Dec 19, 2015 4:02 pm
RELATED TOPICS