PM Davutoğlu to meet with opposition leaders for constitution talks 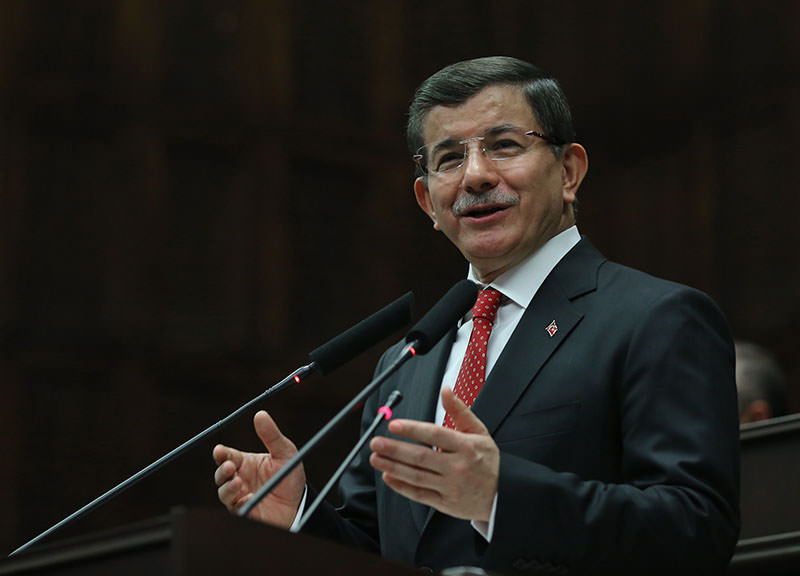 | AA photo
by Daily Sabah Dec 22, 2015 12:00 am
Prime Minister Ahmet Davutoğlu asked on Tuesday for an appointment from the leaders of the opposition parties, the Republican People's Party (CHP), the Nationalist Movement Party (MHP) and the Peoples' Democratic Party (HDP), for talks on the new constitution and reforms next week.

The prime minister will meet Devlet Bahçeli, leader of the Nationalist Movement Party, on Jan. 4, 2016.

The prime minister has many times called on opposition parties to come together and agree on a new constitution. Although amendments have been made to Turkey's current constitution, all political parties recognize the need for a more democratic version to be drafted, since the current one was written in reaction to the 1980 military coup.

In the election manifesto, the ruling Justice and Development (AK) Party promised to draft a new constitution that takes into consideration the concerns and ideas of all parties. Moreover, redrafting the constitution is described as a priority of the new government.

In the Nov. 1 election, the AK Party secured 317 seats out of 550 seats. According to current regulations, a party needs a majority of 330 seats of a total 550 to call for a national referendum to change the constitution. With 367 seats, it would be able vote for a change without a referendum.
Last Update: Dec 23, 2015 5:29 pm
RELATED TOPICS