Look at your own genocide history, President Erdoğan tells Germany 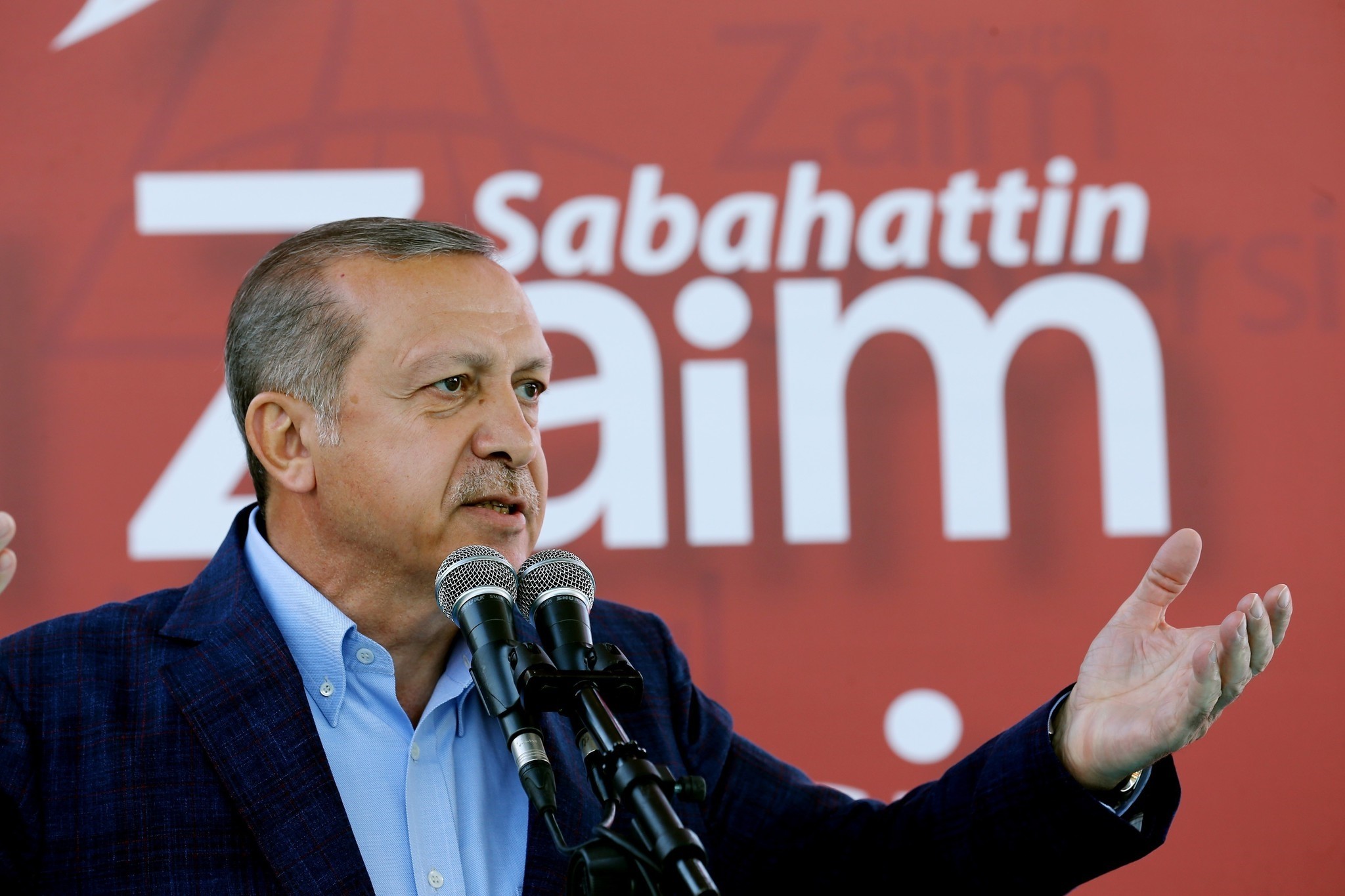 On Sunday, President Recep Tayyip Erdoğan slammed Germany over the Bundestag's resolution on the events of 1915 which recognizes the relocation of Armenians by the Ottoman Empire as "genocide."

Speaking in a graduation ceremony at Sebahattin Zaim University in Istanbul, Erdoğan said: "Germany! I am telling you again: first, you have to give an account of the Holocaust. How you massacred more than 100,000 Namibians in Namibia; you should give an account of that."

The Namibia Genocide is considered one of the first genocides of the last century, which was carried out against the Heroro and Nama peoples in southwest Africa by the then-German empire.

The president also touched upon the Holocaust, the killing of some six million Jews by Adolf Hitler's Nazi Germany during World War II.

Erdoğan said Germany should be "the last country to hold a vote on a genocide."

About 100,000 Armenians living in Turkey, Erdoğan said: "Half of them are our citizens, half of them are not. But, we have never driven them away. We also hosting expatriates from Armenia as guests at the moment."

"If we were a country that was an enemy of Armenians, we would have sent all of these people back to Armenia," the president added.

Erdoğan also reacted to claims that the Turkish government "seized or is behind the burning of Armenian churches," saying: "On the contrary, we are handing over churches to Armenian foundations. If they have assets, we deliver them."

He also said that the magnificence of Western capital cities came at the expense of millions of Africans.

"Today, when we lift the curtain of magnificence we witness in western capitals, we see the tragedy and sorrow of millions of Africans. Under the elegant pavement of Berlin, Paris, Brussels are the lives, blood and effort of Africans," Erdoğan added.