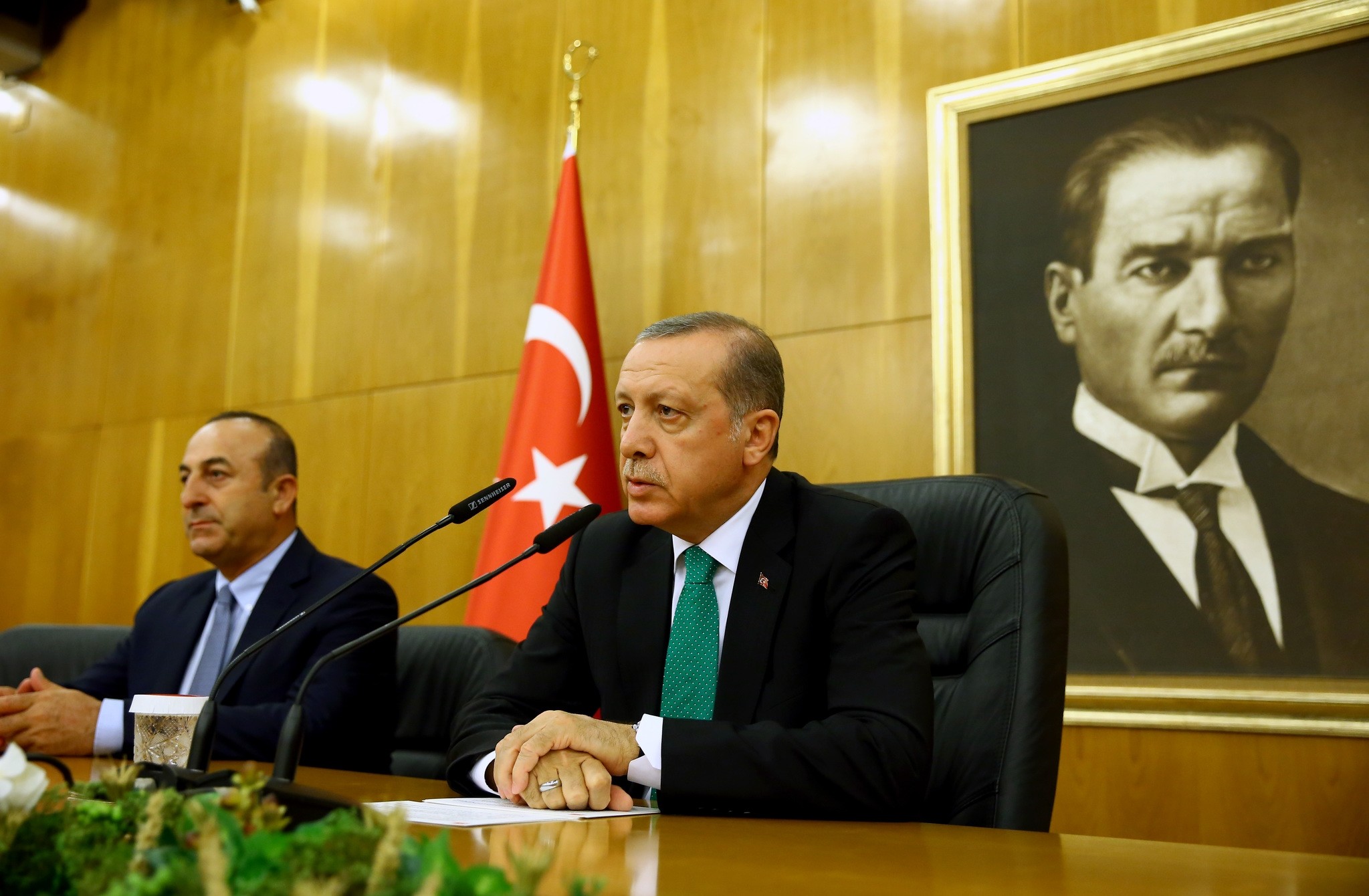 President Recep Tayyip Erdoğan traveled to Warsaw, Poland, to attend a NATO summit on June 8-9. In meetings with world leaders, Erdoğan reportedly stressed that the Syrian civil war affects Turkey and NATO, and that it should be actively dealt with.

He also reportedly asserted that the crisis in Syria paves the way for different terrorist groups around the world, which in turn leads to greater xenophobia and Islamophobia.

Speaking to reporters prior to his departure from Ankara's Esenboğa Airport, Erdoğan underlined the need for NATO to be more active as global security threats change.

He pointed out that the recent terrorist attacks in Istanbul, Baghdad and Saudi Arabia showed how fragile international security has become, adding that terrorism is no longer a problem concerning only the countries in the Middle East and North Africa.

Erdoğan also said that he expects the trans-Atlantic community to put more effort in supporting Turkey against the threats in the region. The leaders of the 28 member nations will meet on Friday in Warsaw to decide how to retool the alliance to face a daunting range of modern threats from rising terrorism to cyberattacks.

NATO and the EU will sign a pledge to boost cooperation against an array of security threats, including cyberattacks and organized disinformation campaigns.

NATO leaders are also expected to order the creation of a new Intelligence Division at NATO headquarters to streamline the collection and sharing of civilian and military intelligence and enable more effective combat against extremist threats toward allied member nations and their populations.