Coup soldiers who fled to Greece to be repatriated: FM Çavuşoğlu 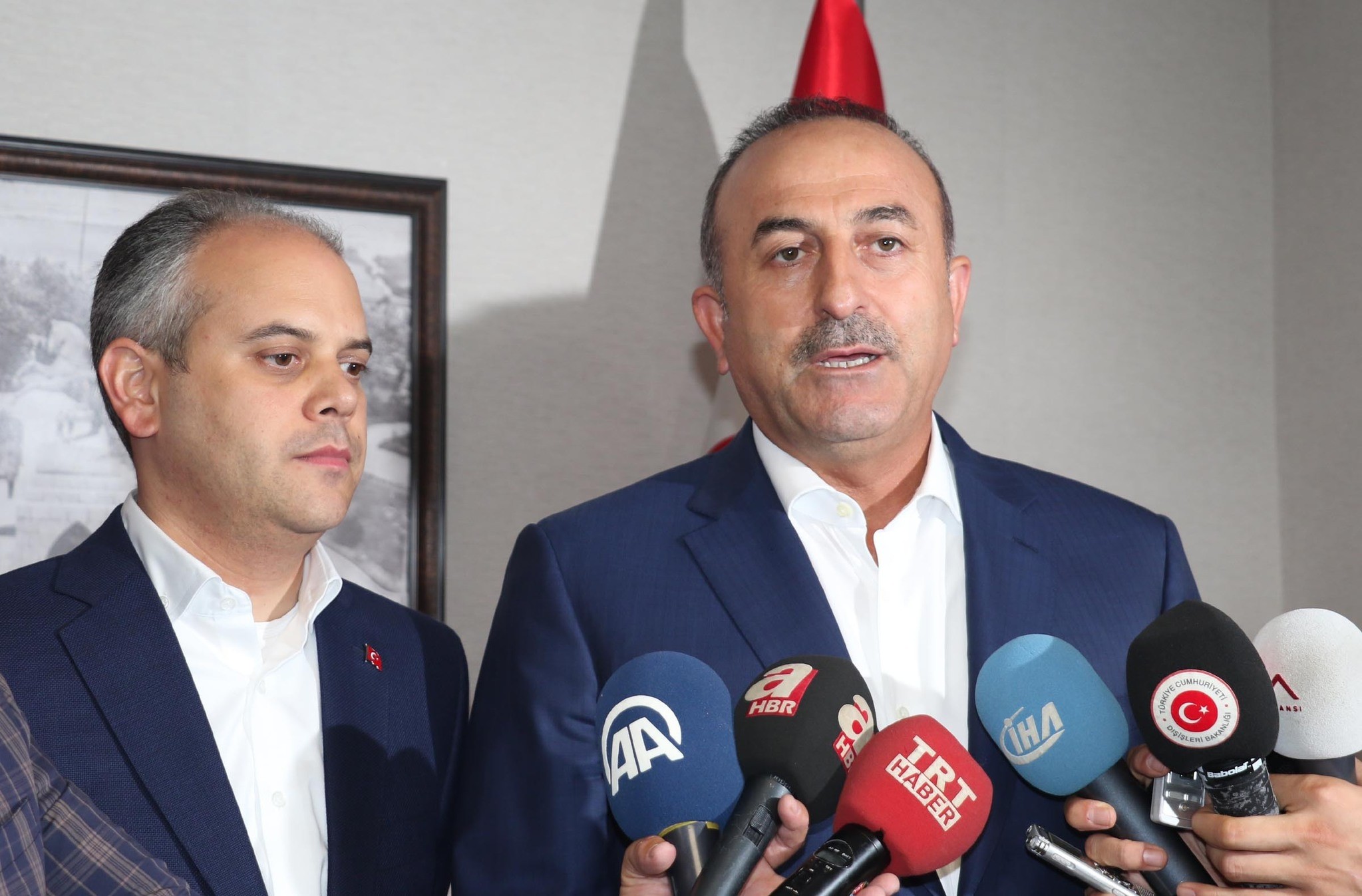 Eight coup soldiers who fled to Greece after a failed military coup against the government will be repatriated to Turkey "as soon as possible", Foreign Minister Mevlüt Çavuşoğlu said on Twitter.

Greece arrested the men after they landed in the northern Greek city of Alexandroupolis.

The eight had landed at the airport in Alexandroupolis in northeastern Greece in a Blackhawk military helicopter, they were then arrested for illegal entry into Greece.

The Greek government previously had said that the Blackhawk helicopter would be returned to Turkey as soon as possible, and added that the asylum demand of the eight coup-involved staff will be examined.