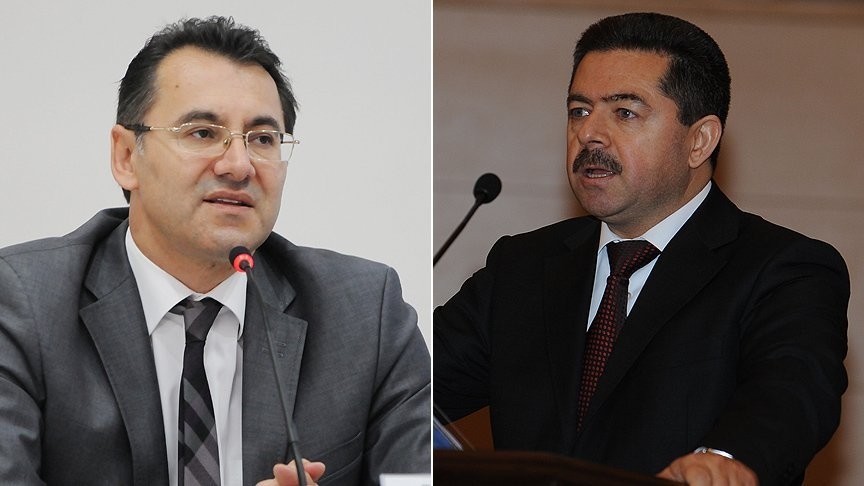 Alparslan Altan and Erdal Tercan, members of the country's top court have been detained after a failed coup attempt aiming to oust the democratically-elected government on Friday night.

Altan and Tercan, two of 17 judges on the constitutional court, were taken into custody. They have alleged ties with FETÖ terror organization, headed by U.S.-based preacher Fethullah Gülen, who is said to have infiltrated Turkey's state apparatus with thousands of followers in an effort to overthrow the government.

This also came in addition to the arrests of several senior military figures including 2nd army generals Adem Huduti and Avni Angün.

The government said that in all almost 3,000 soldiers had been arrested in a major purge of the armed forces, including five generals and 29 colonels were detained across Turkey on Saturday according to the Interior Ministry, after a bloody coup attempt by the FETÖ terror group.

As a result of the attempted coup, 161 people were killed, including 41 police officers and 47 civilians, while over 1,154 people were injured. Some 104 pro-coup figures were also killed.