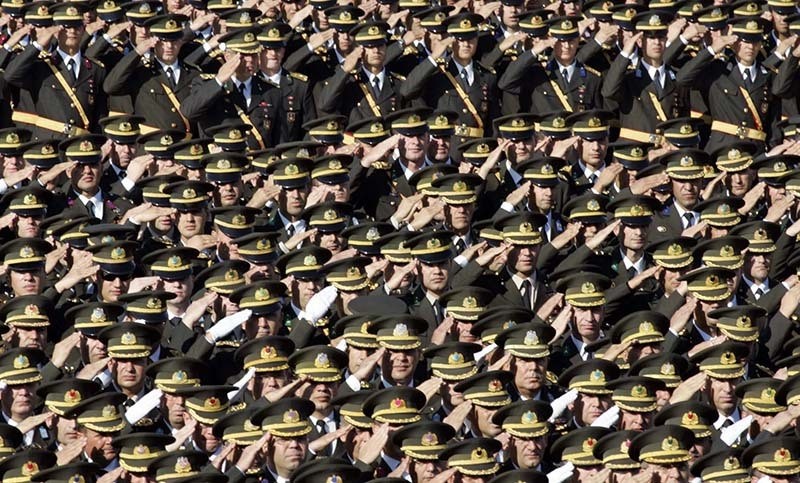 Deputy Prime Minister Numan Kurtulmuş said on Sunday that the Turkish military will be modernized and restructured to focus solely on the defense of the homeland, rather than meddling in with politics as was the case in the recent coup attempt.

Kurtulmuş spoke on CNN Türk TV speaking about latest developments after the defeated coup of July 15.

Turkey's army will only protect the state but the army will no longer be a part of domestic policy, he said.

"Our citizens are at ease with the new regularities. … No one should interfere in the policymakers' job," he added.

Kurtulmuş underscored that the Turkish people proved to the world that they will not allow a bunch of people to stage a coup and have protected democracy.

The coup attempt claimed 240 lives and injured nearly 2,200 others, sending shockwaves throughout Turkey, the region and the world at large.

Ankara has accused U.S.-based Fetullah Gülen for leading the coup attempt through his followers within the military who formed the Gülenist Terror Organization (FETÖ).

Gülen is being sought by an Istanbul court to face charges, and Turkey has made an official request to Washington for his extradition.

Gülen is also accused of a long-running campaign to overthrow the state through the infiltration of Turkish institutions, particularly the military, police and judiciary, forming what is commonly known as the 'parallel state.'