38,000 people to be released from Turkey's prisons under supervision, justice minister says 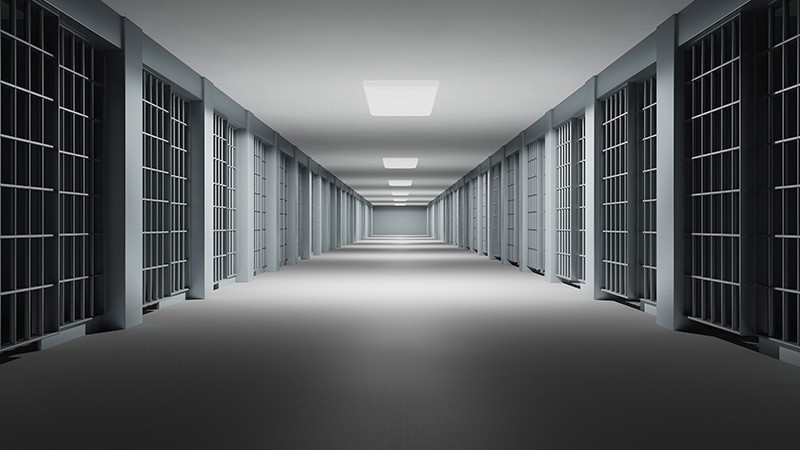 Minister of Justice Bekir Bozdağ said on Wednesday that 38,000 people will be released from prison under supervision.

The statutory decrees issued introduce measures including the release of inmates who displayed good behavior and who have two years or less to serve of their prison terms. People convicted for murder, domestic violence, sexual abuse, terrorism or crimes against the state are excluded.

Justice Minister Bekir Bozdağ said on his Twitter account the measure would lead to the release of some 38,000 people. He insisted it was not a pardon or an amnesty but a conditional release of prisoners.

"As a result of this regulation, approximately 38,000 people will be released from closed and open prisons at the first stage."

According to Turkish officials, over 35,000 people have been detained since the coup attempt although almost 11,600 of them have since been released.

It is likely that releasing convicts not linked to the coup will make room for the alleged coup plotters who still face trials and heavy jail sentences.