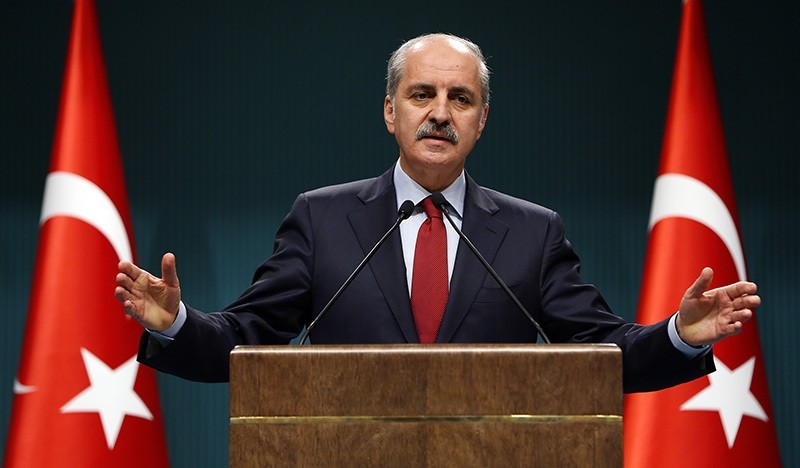 "Turkey is its own axis," Kurtulmuş said at Cankaya Palace during a meeting with NGOs.

"Both yesterday, today and tomorrow, an axis debate about Turkey is wrong and useless," Kurtulmuş said, adding the country would continue with its "multilateral and active" foreign policy.

The tepid response by many Western nations to Turkey's 15 July defeated coup attempt-and a subsequent trip to Russia by President Recep Tayyip Erdoğan-have led many commentators to suggest that the country was departing from its traditional pro-Western foreign policy orientation.

Erdoğan's visit to Russia was his first overseas trip since the July 15 coup attempt, the aftermath of which has seen Turkey criticize Western governments and the EU for failing to support Turkish democracy in the face of a military takeover while warning Ankara to respect human rights and the rule of law.