Confidential state secrets found in the house of Gülenist lawyer 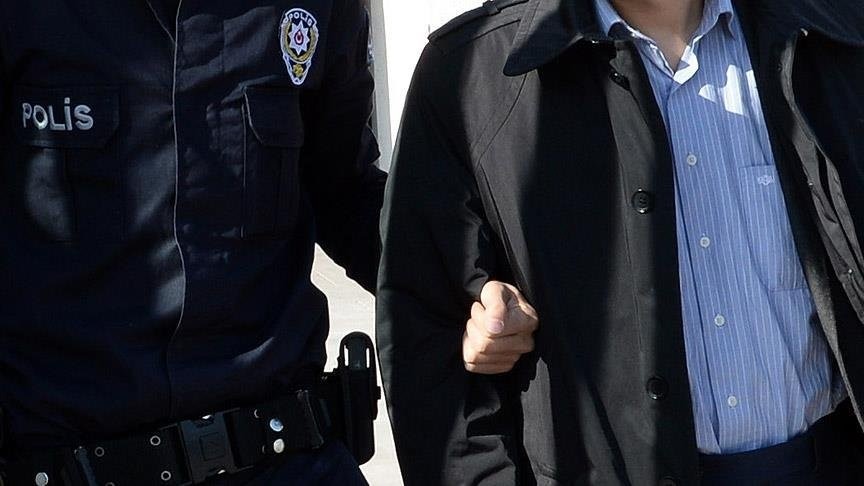 According to reports, an arrest warrant was issued by Adana Public Prosecutor's Office for lawyer Tanrıverdi, who was detained by police in his home in Ankara's Gölbaşı district.

The Supreme Board of Judges and Prosecutors (HSYK) suspended Süleyman Bağrıyanık, Aziz Takcı, and Özcan Şişman from profession.

In January 2014, trucks belonging to MİT carrying aid to Turkmens were stopped and intercepted by security forces upon the order of former Adana Public Prosecutor Özcan Şişman. The supplies in the trucks were seized and MİT staffers were handcuffed before they were detained, which prompted the government to reform its intelligence laws in an effort to avoid such situations in the future. The governor of the province was informed about the incident in its latest phase, and many believe the operation was aimed at creating a political crisis via joint efforts by the Gülenist terror-cult and anti-government media outlets that made the incident public, despite its highly confidential status.