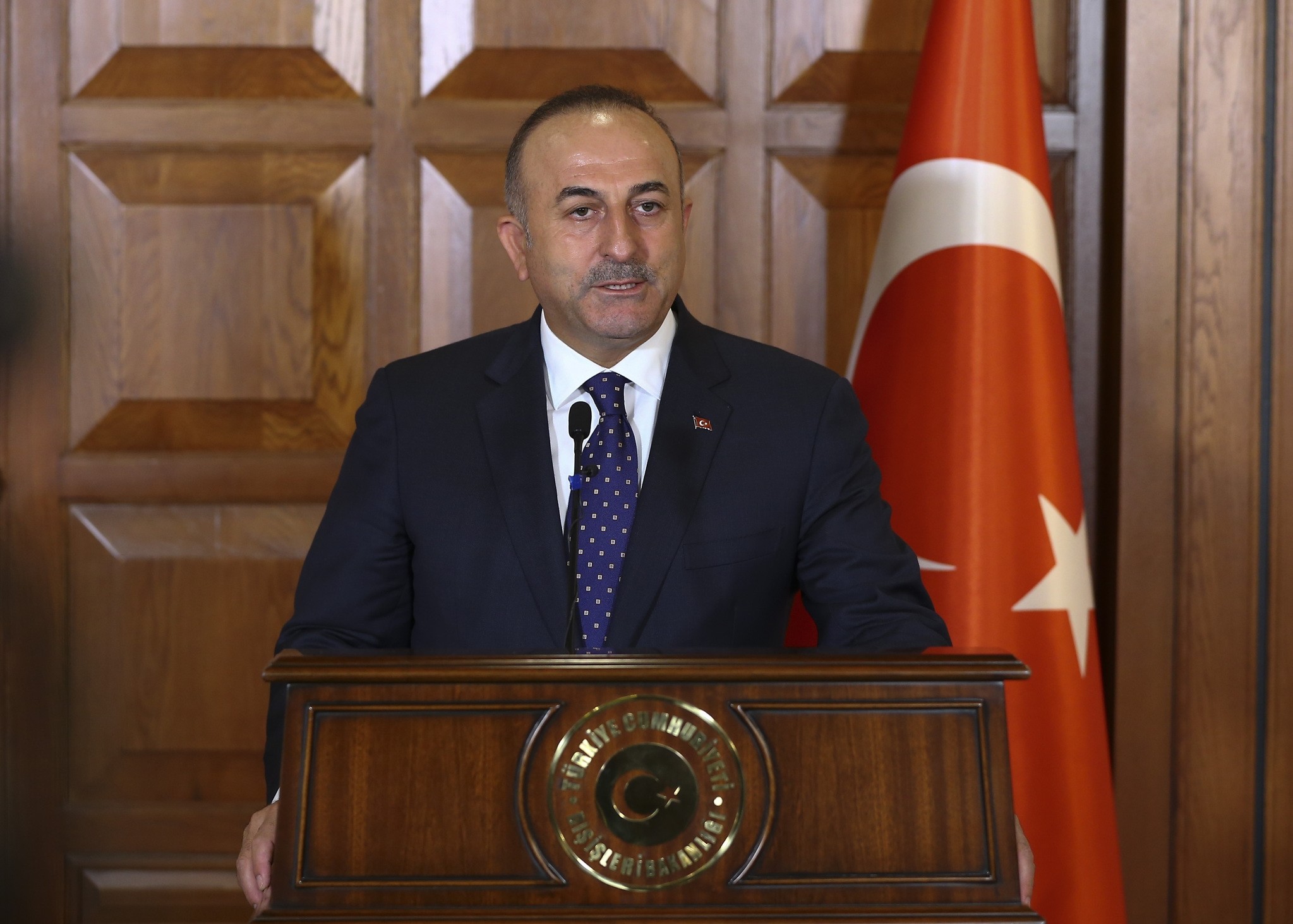 Foreign Minister Mevlüt Çavuşoğlu spoke about the importance of local forces' support in the Mosul Operation against Daish terrorist group in a press conference with his Spanish counterpart on Friday.

Çavuşoğlu said that the support of local forces would ease the fight against Daish in the region.

He also added that Turkey is ready to give any support to the coalition in the Mosul Operation in Iraq to fight against Daish.

The operation in Mosul will be conducted by nearly 15,000 Iraqi security and local forces. It will also be supported by the U.S. and Kurdish peshmerga forces for logistical purposes. Meanwhile, U.S.-led coalition forces are also expected to support the operation from the air.

Turkish officials highlight that Turkey is of the opinion that Mosul belongs to the people who are from Mosul.