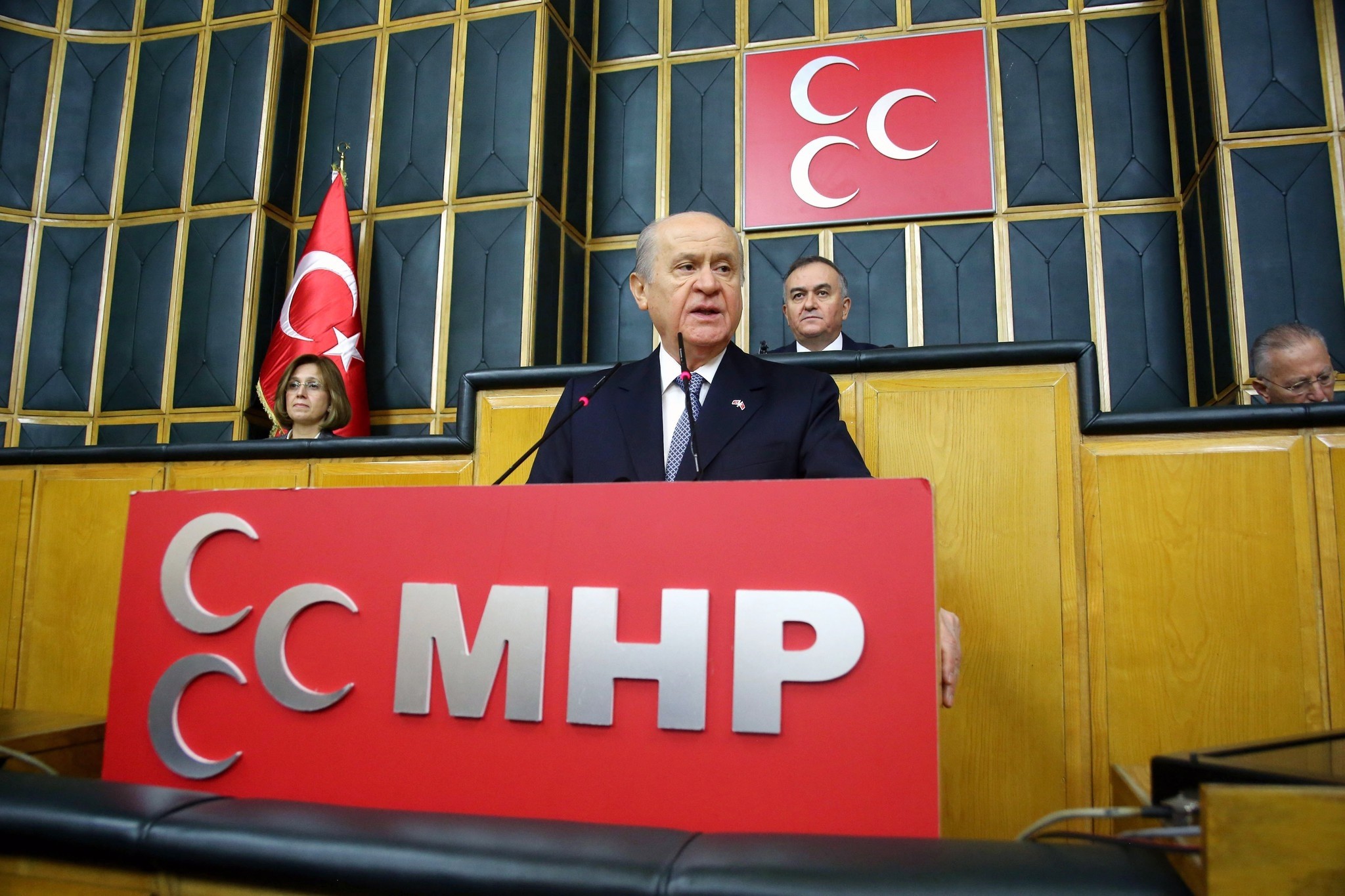 In a series of tweets to respond to the recent criticism targeting Bahçeli for his support for a referendum, Bahçeli said the current problems in Turkish politics must be resolved in a democratic manner.

"We should think of the future of Turkey and secure the next generations. I call on for a discussion to make an agreement and I suggest asking to the Turkish citizens if necessary," Bahçeli said in his tweets.

The nationalist leader said that Turkish politicians must settle the issues regarding the presidential system with alliance, unity and mutual support to fight against those trying to undermine Turkey.

Bahçeli previously suggested that his party is in favor of continuing the parliamentary system, but that they are not against a referendum on the presidential system. He added that if the ruling Justice and Development Party (AK Party) brings the draft constitutional reform package to Parliament, which the Prime Minister Binali Yıldırım announced will happen soon, it will produce "plausible and sound results."

Switching from a parliamentary system to a presidential system has been a hot topic in Turkish politics since former Prime Minister Recep Tayyip Erdoğan became the country's first president elected by public vote in August 2014.

The AK Party believes that a new constitution based on the presidential system will pave the way for a more stable administration in Turkey.
Last Update: Oct 20, 2016 8:16 pm
RELATED TOPICS