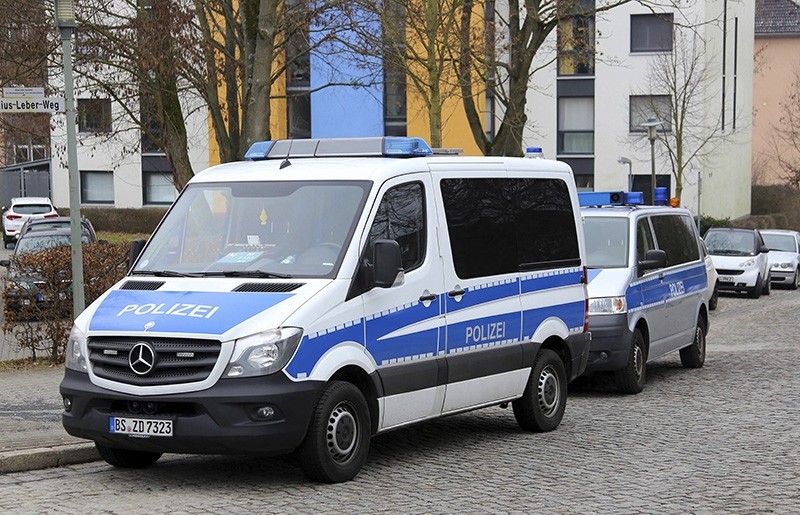 German authorities have carried out raids against 17 PKK-linked suspects after detention warrants were issued in an investigation into an arson attack on a Turkish cafe in the city of Essen three months ago.

In November, several PKK-linked assailants threw a Molotov cocktail through the window of a Turkish cafe in Essen, injuring one person.

Turkish people living in Germany make up one of the largest Muslim-majority minorities in the country with a population of at least three million according to unofficial figures. Although they have already suffered racist and at times deadly attacks in the past, a recent increase in the flow of migrants especially from the war-torn Middle Eastern country of Syria, gave rise to racist and Islamophobic attacks targeting both Turks and other minorities.