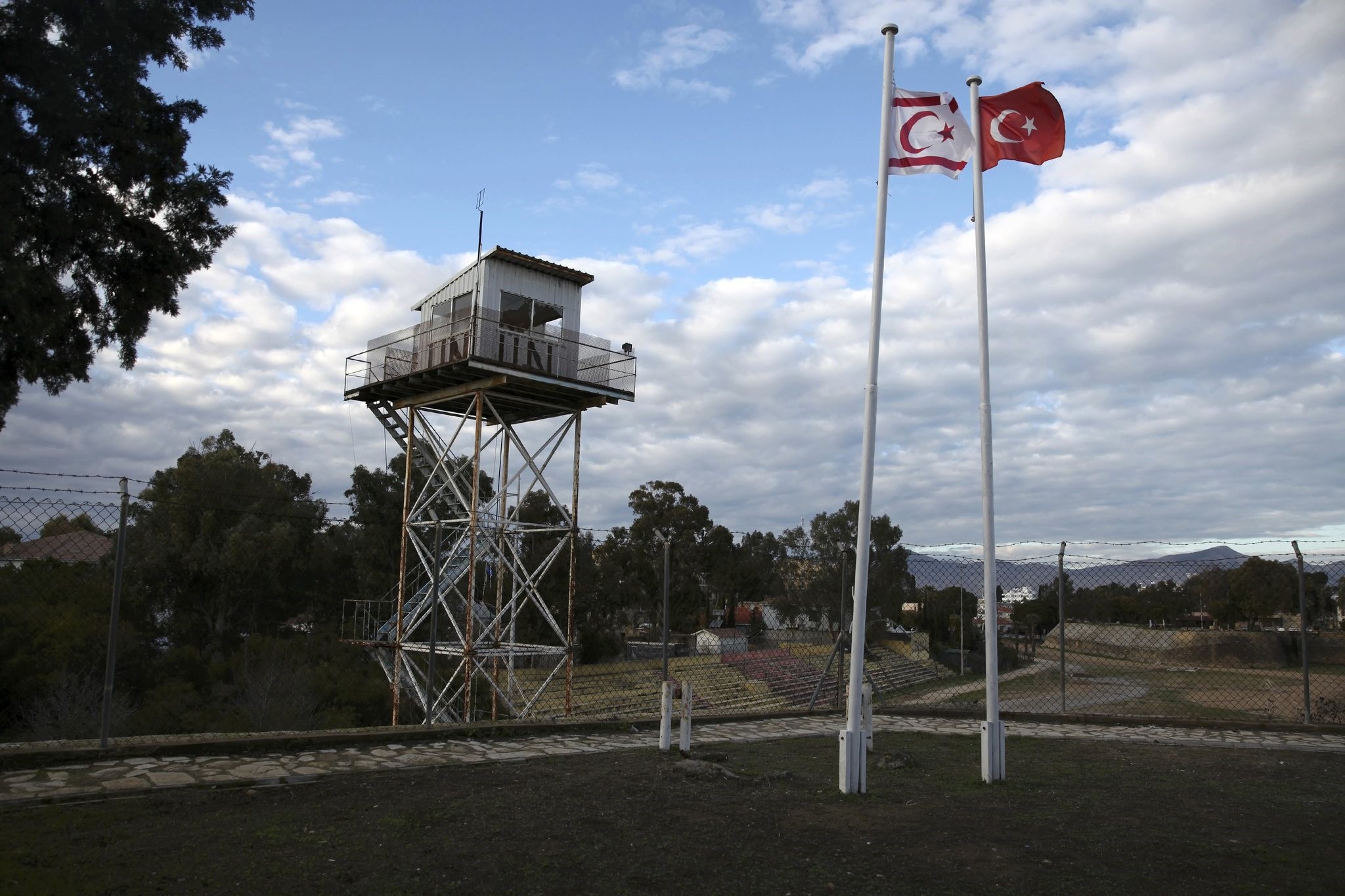 The Greek Cypriot parliament voted Friday to introduce in public schools a yearly commemoration of the 1950 referendum when 96 percent of Greek Cypriots voted for the island to be annexed to Greece.

Özgurgun said in a written statement that the move was "the most severe blow" on the ongoing negotiations over the reunification of the island, and "the clearest evidence of the Greek side's desire to own the whole island".

"There can be no other explanation for the parliament's approval of a proposal made by three deputies who take every opportunity to display their animosity towards Turks, and a racist minority in that parliament," he said.

The premier added that if the negotiations were to continue without this decision being annulled, it would not only be a waste of time, but also "a disrespect to all parties who contribute positively to the process".

The issue of reunification of Cyprus remains unsolved despite a series of discussions which resumed in May 2015.

Cyprus' three guarantors -- Turkey, Greece, and Great Britain -- were assigned when it gained independence from the U.K. in 1960.