Some Syrians to be granted Turkish citizenship after April 16 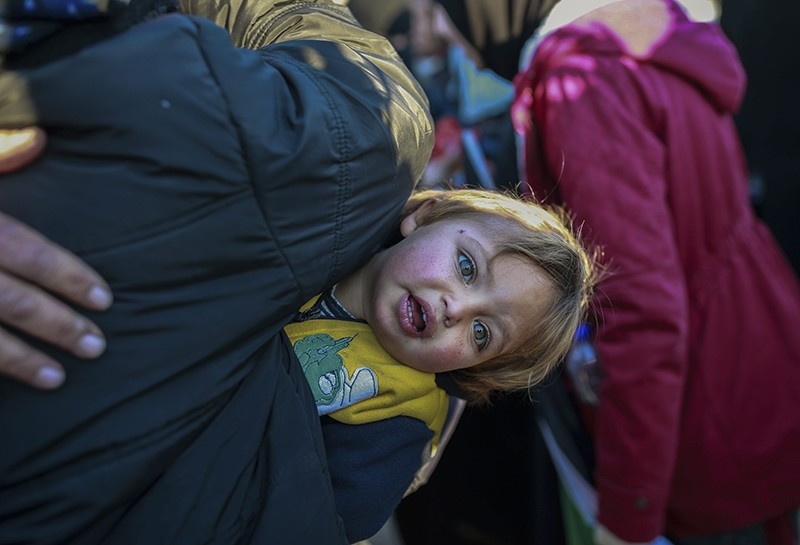 Deputy Prime Minister Veysi Kaynak announced on Thursday that some Syrian refugees living in Turkey will be granted Turkish citizenship after the April 16 referendum.

Kaynak explained that Turkey will review the requests from Syrian refugees after a security check.

Meanwhile, Istanbul Governor Vasip Şahin said that the applications of some Syrian refugees living in Istanbul would also be considered for Turkish citizenship after the April referendum.

Speaking at a press conference, Şahin said, "The files of nearly 2,000 qualified Syrian people living in Istanbul have been prepared and have been sent to the ministry for further processing."

Confirming that at least 540,000 Syrians were living in Istanbul province, Şahin said more files for submission to the Interior Ministry were being prepared.

"The files will be considered after April 16," he added.

Around 2.9 million Syrians have fled to Turkey since the onset of the Syrian civil war in 2011.