Guiliani went to Turkey to meet Erdoğan for resolution of Zarrab case, US prosecutors say 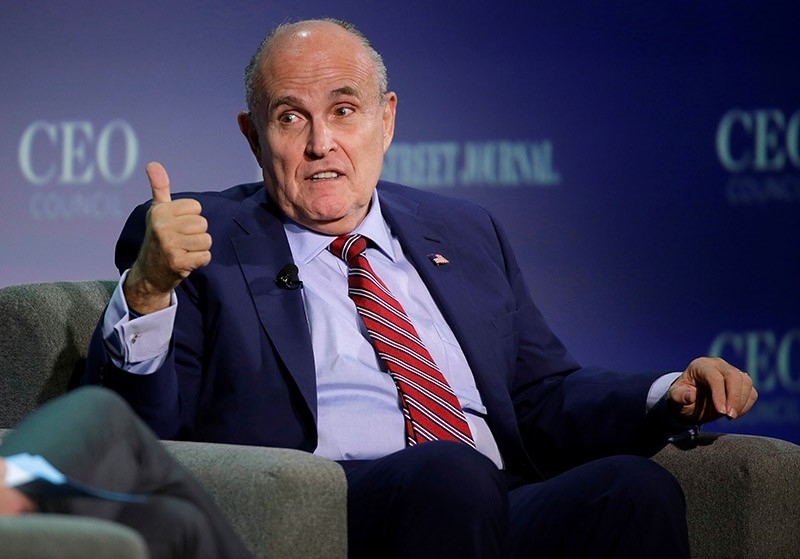 The moves were disclosed in a letter on Friday to U.S. District Judge Richard Berman, who is overseeing the case in which the trader, Reza Zarrab, is accused of conspiring with others to conduct illegal transactions through U.S. banks on behalf of Iran's government and other Iranian entities.

The letter marks the latest attempt by Manhattan federal prosecutors to raise questions about the role of Giuliani and former U.S. Attorney General Michael Mukasey in representing Zarrab.

Giuliani and Mukasey "are trying to play a critical - rather than their claimed 'ancillary' - role in this proceeding," acting U.S. Attorney Joon Kim in Manhattan said in the letter. "Mr. Guiliani and Mr. Mukasey's efforts are aimed at reaching a disposition in this case."

Zarrab is facing a maximum 75 year sentence for evading a U.S.-imposed sanction on Iran with multiple money transfers, appeared calm in court despite the possibility of waiting in prison for more than six months until the trial date set for January 2017.