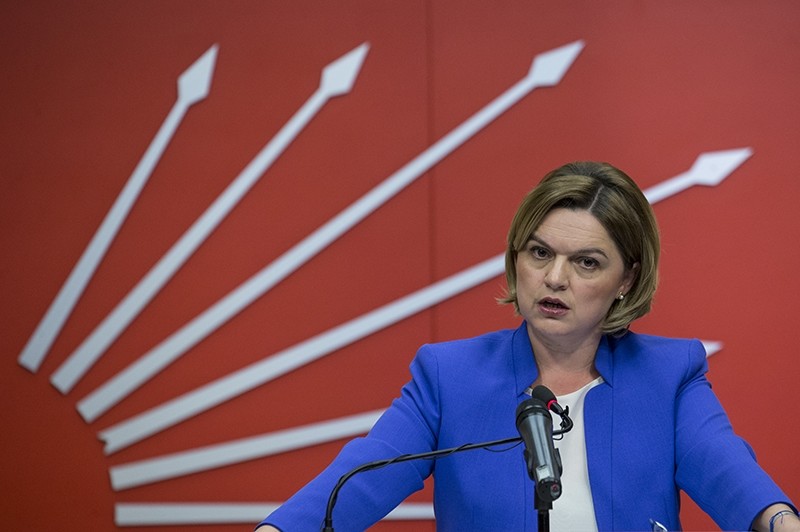 Main opposition Republican People's Party's (CHP) Selin Sayek Böke has announced that she resigned from her position as spokeswoman and vice president responsible for economy, saying that she no longer wants to be a part of the existing administration over ideological concerns.

In a statement released on Saturday, Böke, who is a lawmaker from İzmir province, criticized the party for its stance following the constitutional reform referendum.

"As a politician who believes in participatory democracy, the universal principles of social democracy, (…) I do not think it is suitable for me to be a part of the current administration's mentality" Böke said.

She noted that she will continue to serve as a lawmaker but will give up her duties in the party administration.

Böke was involved in an intra-party debate following the referendum, when she suggested that the party should boycott the Parliament if the referendum results were legally hindered. Another CHP deputy Levent Gök corrected her statements within a few hours, and Böke was harshly criticized during a party meeting. Some deputies stated that Böke's idea was a political mistake, while some were supportive attitude toward her. CHP Chairman Kemal Kılıçdaroğlu previously indicated that it is "impossible" to leave Parliament at this stage, dismissing Böke's suggestions.