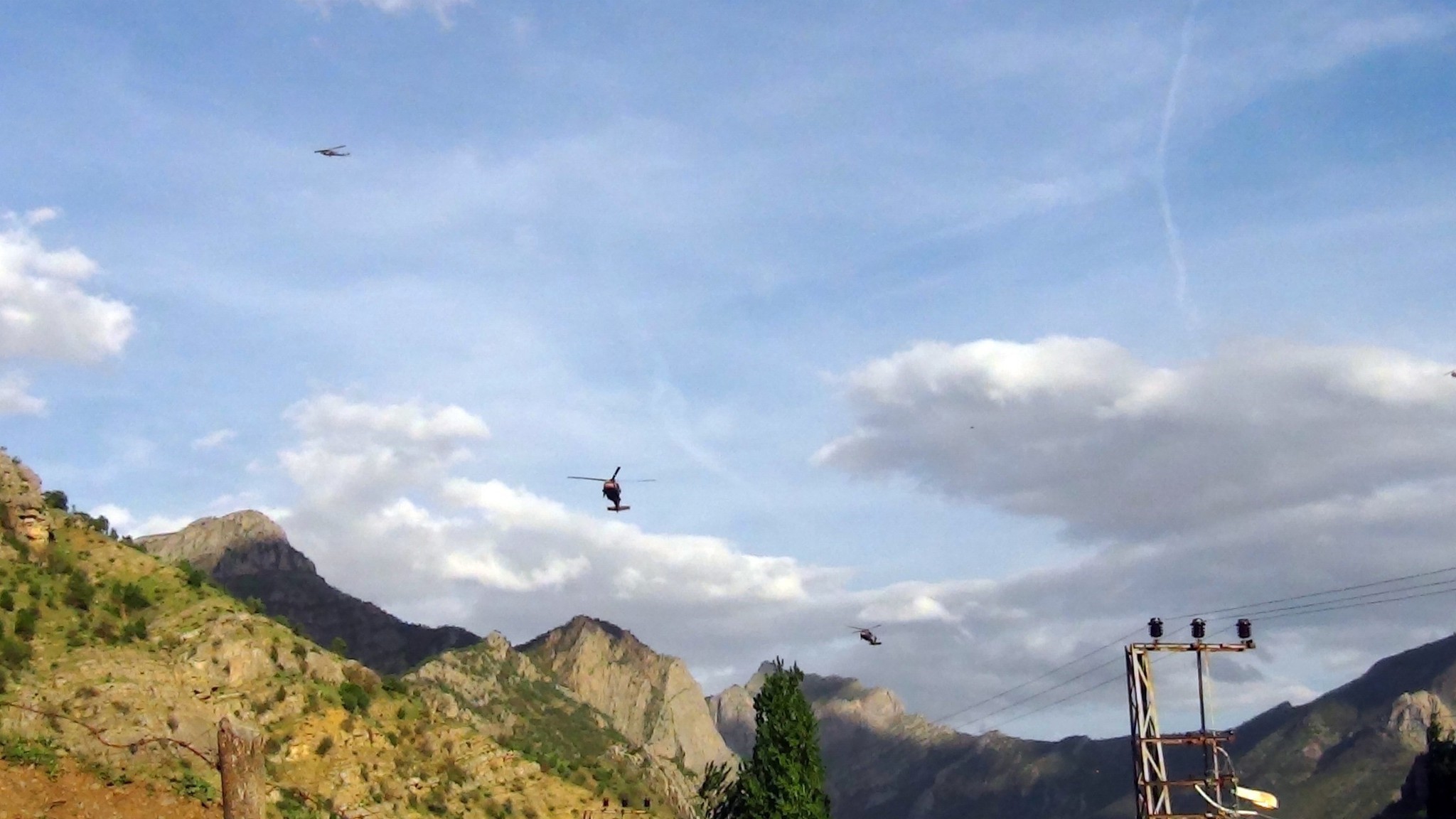 A clash broke out between security forces and PKK terrorists near Kışlak in the rural Mt. Tendürek area in Ağrı's Doğubeyazıt district, according to a statement by the province's governorship.

Two soldiers were killed and 11 others were injured later in the same clashes.

The two injured soldiers were rushed to a hospital in Van province while others were sent to Doğubeyazıt State Hospital.

Operations to nab the terrorists remained underway, a security source told Anadolu Agency on condition of anonymity due to restrictions on speaking with the media.

The PKK is listed as a terrorist organization also by the U.S. and the EU. It resumed its 30-year armed campaign against the Turkish state in July 2015.

Since then, PKK terrorist attacks have killed more than 600 security personnel and also claimed the lives of numerous civilians, including women and children, while more than 7,000 PKK terrorists have been killed in army operations.