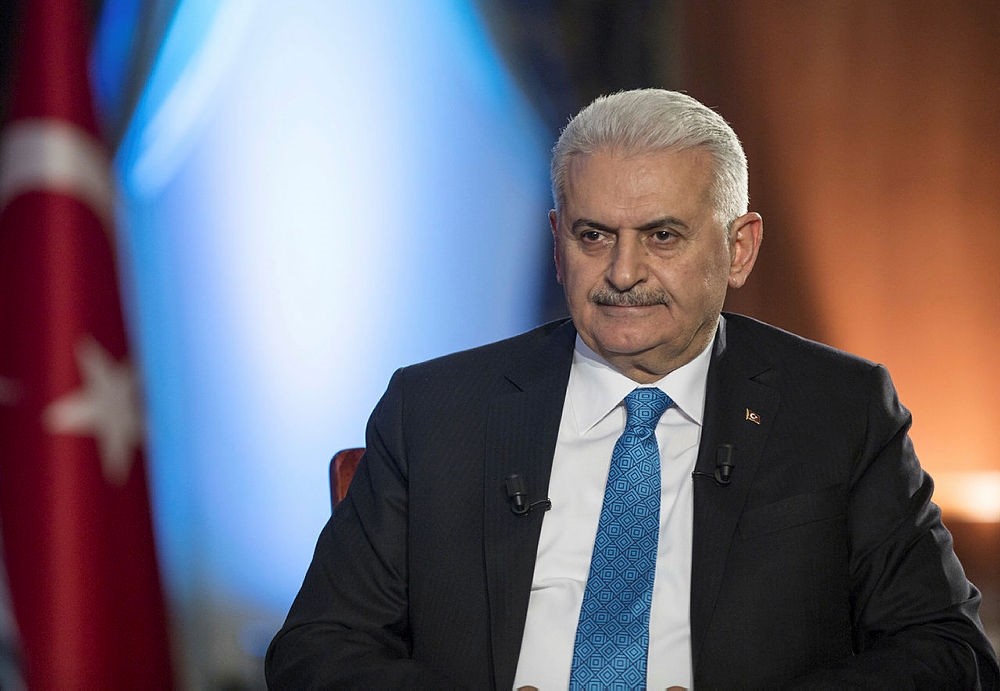 Emotions are being prioritized over logic in German politics, Prime Minister Binali Yıldırım said Tuesday as the tension between the two countries continues to rise with less than three weeks to the German national elections.

Angela Merkel's Christian Democrats Union (CDU) and the Social Democrats (SPD) led by Martin Schulz and Foreign Minister Sigmar Gabriel, recently promised to increase the pressure on Turkey and put an end to Turkey's EU accession talks as part of their election campaigns.

Responding to Merkel and Schulz, EU foreign policy chief Federica Mogherini said Monday that EU countries could discuss the future of Turkey's membership bid to EU, however, the accession talks will continue regardless.

"We are not always agreeing on everything. There are some issues … that are taking our positions very much apart, but talks continue," Mogherini said.

Yıldırım also spoke about the nuclear crisis on the Korean Peninsula and said: "the future of the world should not be left to such reckless moves and behaviors."

"The international community, especially the United Nations, should assume responsibility and take a more determined and sensitive approach against the crimes against humanity in North Korea, Rakhine state and other parts of the world."

Violence broke out in the Rakhine after security forces launched an operation against Rohingya Muslims, forcing nearly 125,000 people, including women and children to flee and seek refuge in neighboring Bangladesh since Aug. 25, when clashes began. Myanmar security forces are accused of using disproportionate force and destroying the homes of the Rohingya people.