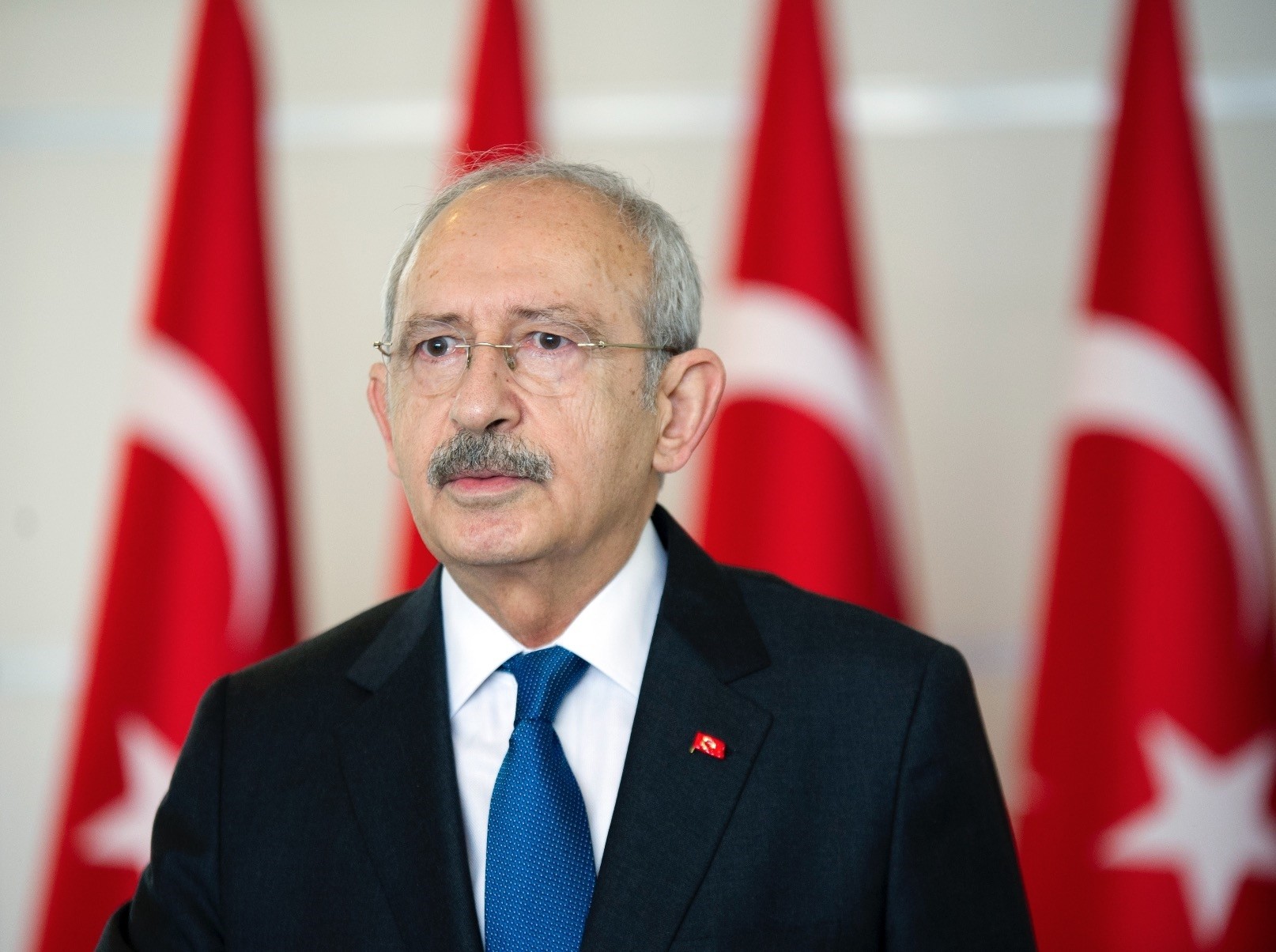 Facing disapproval from his party, the opposition CHP leader backed down on the new draft bylaws as well as his authoritarian attitude within the party that was mounting recently

Republican People's Party (CHP) Chairman Kemal Kılıçdaroğlu backed down after mounting criticism from his party of the recently prepared draft bylaws and his growing authoritarian rule of the CHP.

According to reports, Kılıçdaroğlu gathered provincial CHP heads in Ankara over the weekend to listen to their criticism of the draft bylaws. After many provincial heads slammed the CHP leader on many aspects of the draft, Kılıçdaroğlu reportedly stepped back, saying that controversial articles can be omitted.

One of the most discussed points was reportedly a regulation that envisages there being no pre-selection in many provinces. Kılıçdaroğlu wanted to abolish this practice in provinces where the CHP has only one deputy.

The draft bylaws, which are expected to be passed at the CHP bylaws convention on March 9-10, has recently caused unrest in the party. CHP Secretary-General Akif Hamzaçebi has also criticized the draft bylaws that passed without his signature, according to reports. He allegedly sent a message to members of the party's assembly that emphasized his disturbance regarding the issue.

Meanwhile, the CHP is reportedly concerned about not finding an alliance for the 2019 elections. According to a report in the Sabah daily, the 26-article alliance bill submitted to Parliament will be approved by the Constitutional Committee this week. The CHP is already discussing alliance scenarios.

Having formed a five-member committee to discuss election safety with all parties, the CHP is working to find a suitable alliance. Reports claim that the CHP is in talks with the İYİ Party (Good Party) and Felicity Party (SP).

The CHP could also join forces with the Democrat Party (DP) and Democratic Left Party (DSP). The pro-PKK Peoples' Democratic Party (HDP), however, is not an option for the CHP for the time being due to fear that the CHP base could dislike it.

However, CHP party assembly member Zeki Kılıçaslan said recently that his party could forge an alliance with the HDP. "If it is necessary and in the people and nation's interest, we can ally with the HDP, but we do not have it on our agenda," he said in a televised interview.

How the CHP's presidential candidate will be determined will be clear at the convention in March. Voter inquiry, pre-selection, candidate inquiry or intra-party inquiry reportedly stand out as the most favorable options. Voter inquiry has reportedly drawn the most attention in the CHP as part of the changes it plans to make.