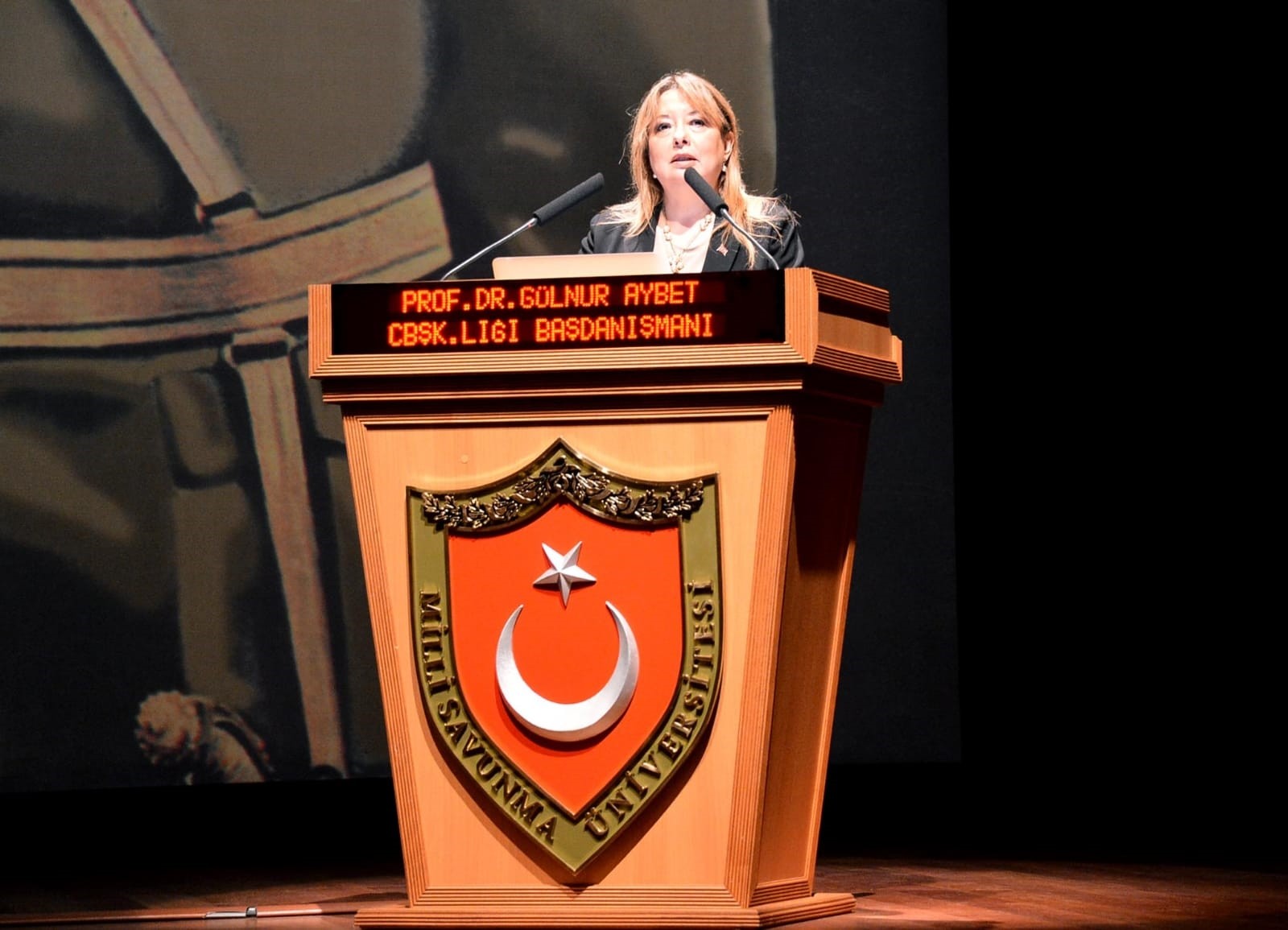 A senior adviser to President Recep Tayyip Erdoğan, Gülnur Aybet said on Thursday that the rapid changes in the global system are creating security problems.

Addressing young military officers at National Defense University in Ankara in a conference titled "Turkey's National Security and International Justice in the Changing Global System," Aybet said the rise of the far-right, Brexit and deep disagreements between the U.S. and Europe played an important role in the creation of an "insecurity problem" globally.

Aybet said that Turkey needs to assume a vision-setting role while reinstating its national security and global justice.

Aybet also said Turkey could be one of the world powers who positively shapes the changing global system by making reforms in the United Nations Security Council.