All united to commemorate July 15 victims 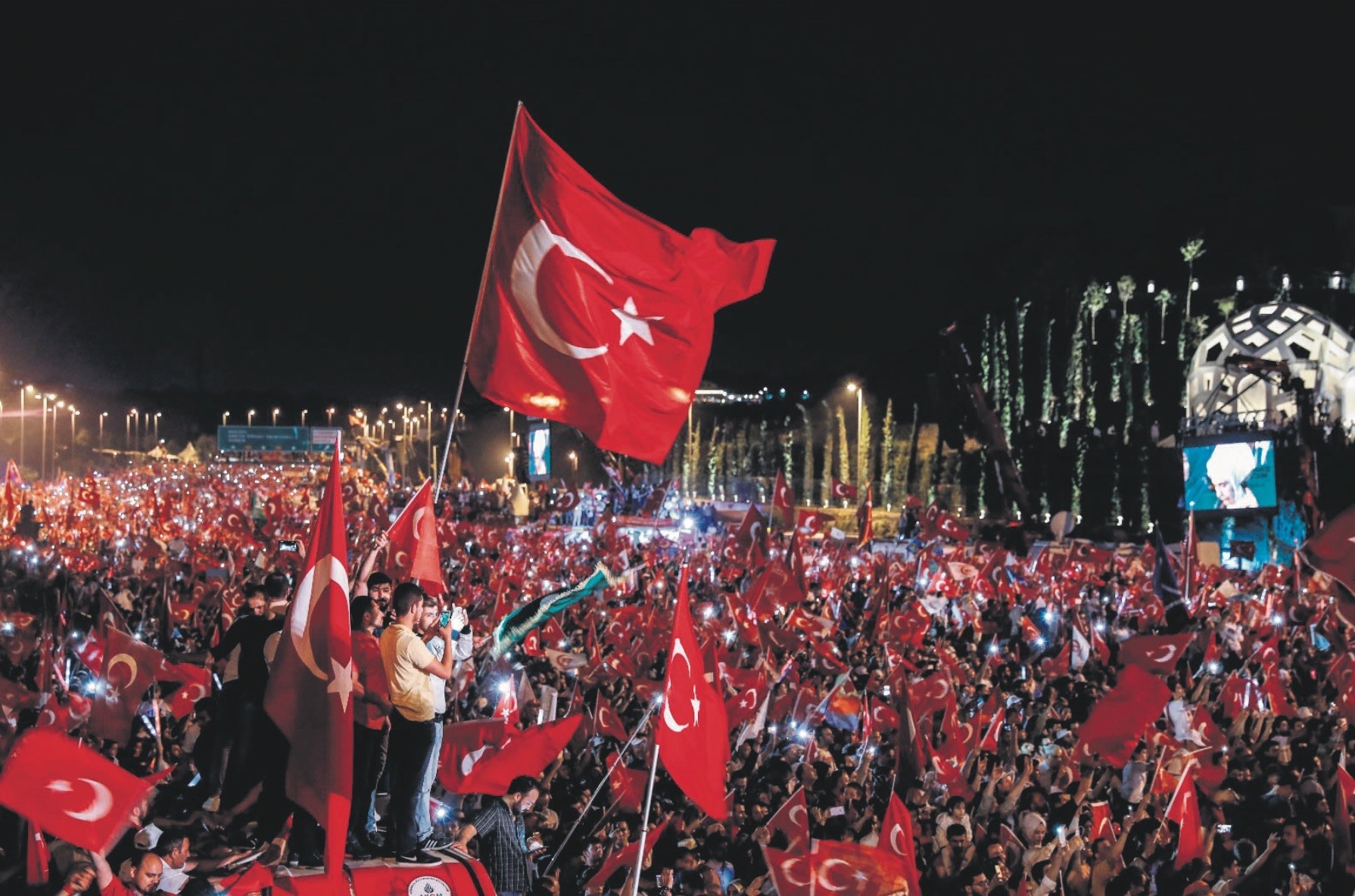 On Sunday, Turkey marks the second anniversary of the July 15 coup attempt.

On that day in 2016, the Gülenist Terror Group (FETÖ) and its infiltrators in the military staged a bloody coup, killing 250 people and injuring numerous others.

Thousands are expected to attend commemoration events held across the country on Sunday. The program will remember the fallen victims and also celebrate a key victory for democracy.

President Recep Tayyip Erdoğan will visit the cemeteries in Ankara, where the fallen victims lay buried. Later, he will have lunch with July 15 veterans and the families of the martyrs' at the Beştepe Presidential Complex.

After that, Erdoğan will travel to Istanbul to attend the "July 15 Democracy and National Unity Day" commemorations. He will visit the July 15 Martyrs' Bridge as well as the adjacent Martyrs' Monument, inaugurated on the first anniversary of the coup attempt.