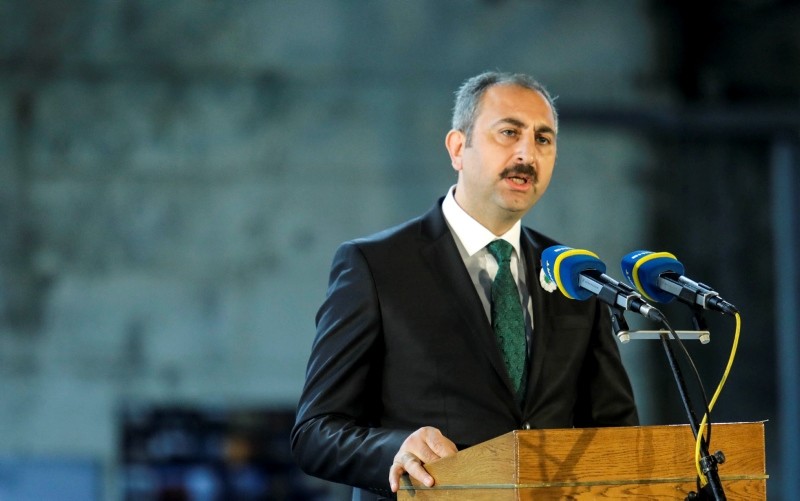 The state of emergency in Turkey will be lifted in a few days, Justice Minister Abdülhamit Gül said Monday.

While emergency rule - in place since the failed coup in July 2016 - will end, "the fight against terrorism will continue," Gül said a day after Turkey marked the second anniversary of the attempted putsch by the Gülenist Terror Group (FETÖ).

The state of emergency has been extended seven times, each for periods of three months. The current extension will expire at 1 am on July 19 (2200 GMT on July 18).

Gül echoed what Presidential Spokesman Ibrahim Kalın confirmed last week after the first meeting of the new cabinet. Gül added that Turkey would keep up the pressure on the Gülenist movement.

Kalın said that once emergency rule expires on the night of July 18, it will not be renewed.

Kalın also previously said that "nobody should be concerned that it [the fight against terrorism] will be weakened," stopped or slowed down, adding that after emergency rule is lifted the battle would continue using anti-terrorism laws.

Turkey declared a state of emergency for the first time on July 20, 2016 following the deadly coup attempt orchestrated by FETÖ and its U.S.-based leader Fetullah Gülen, which killed 251 people and injured nearly 2,200 others.