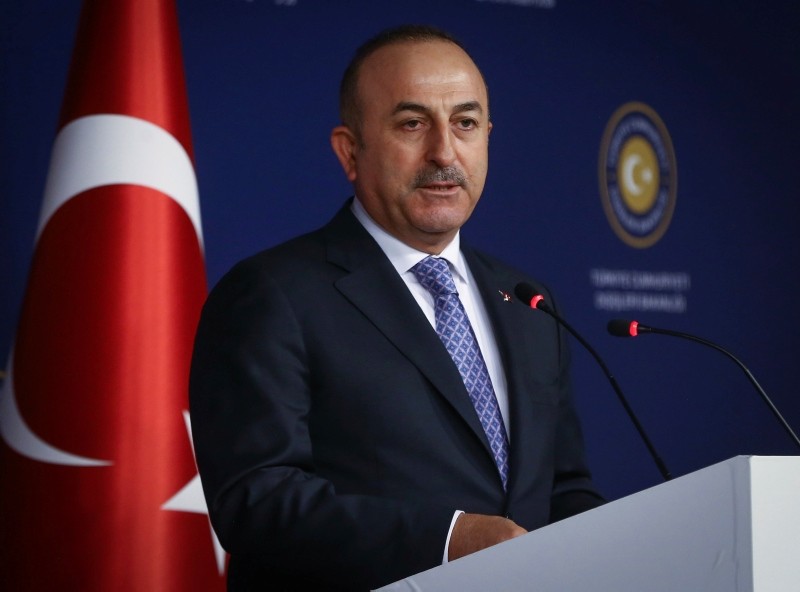 "According to a memorandum of understanding (between Turkey and Russia), the borders of Idlib, which are currently in place, will be protected. As of Oct. 15, heavy weapons will be pulled from the demilitarized zone. Russia will take measures to prevent an attack and the (Assad) regime from entering Idlib," Çavuşoğlu said.

According to the minister, the list of heavy weaponry includes tanks and rocket launchers.

Turkey's top diplomat added that radicals will also be removed from the demilitarized zone.

"Civilians, moderate opposition will remain. A cease-fire will be ensured. The M4 and M5 motorways (in Syria), which are important for trade, will be opened by the end of this year," he said.

Following their meeting Monday in the Russian resort city of Sochi, President Recep Tayyip Erdoğan and his Russian counterpart Vladimir Putin announced that Turkey and Russia agreed to establish a 15-20 kilometer deep demilitarized zone along the line of contact between opposition fighters and regime troops in Idlib by Oct. 15.