Turkey urges Muslim states to speak up for Palestinians 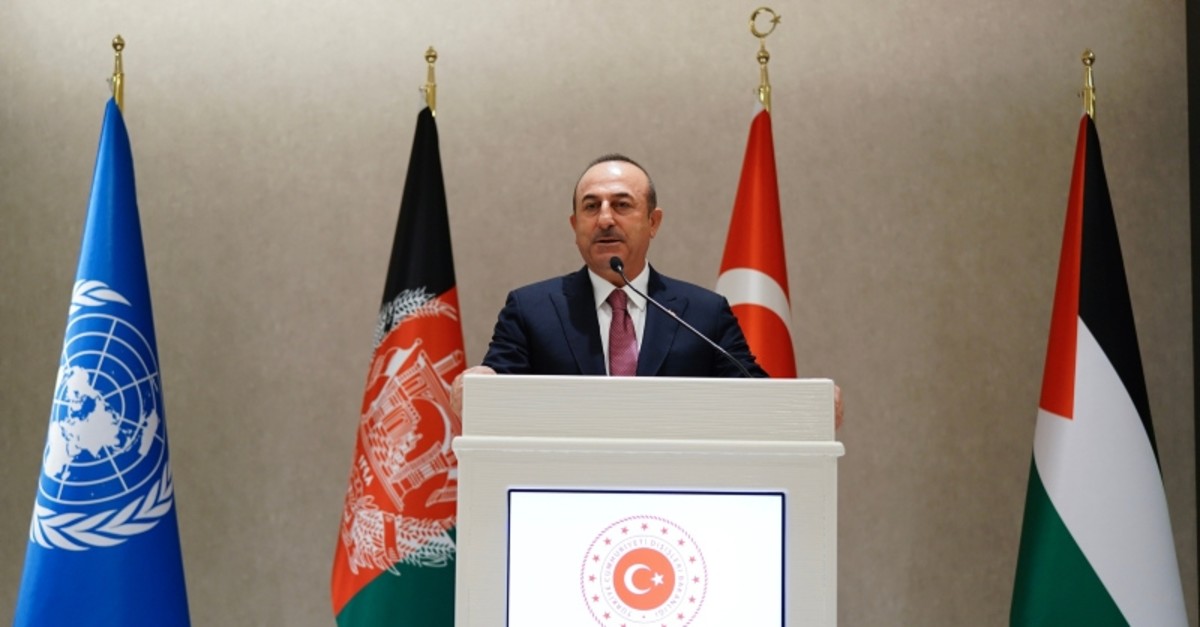 Those who refrain from raising their voice against Israel cannot defend Jerusalem, said Mevlüt Çavuşoğlu at an election campaign event in southern Hatay province.

"We see that those Muslim countries which get afraid of the U.S. and Israel start faltering. There are even some countries pressuring Palestine 'not to raise their voice too much.' Are these the ones to defend Jerusalem?" said Çavuşoğlu.

Çavuşoğlu also said that the same countries acted "cowardly" when voting against the U.S. and Israel at various Islamic summits and U.N. General Assembly meetings in the last two years.

In December 2017, U.S. President Donald Trump sparked international outrage when he unilaterally recognized Jerusalem as Israel's capital and vowed to relocate Washington's embassy to the city. Israel occupied the West Bank, including East Jerusalem, during the 1967 Arab-Israeli War. It annexed the entire city in 1980, claiming it as Israel's "eternal undivided capital" – a move never recognized by the international community. International law views the entire West Bank as "occupied territory" and considers all Israeli settlement buildings there illegal.

On Sunday, Çavuşoğlu said Israel keeps repeating its own mistakes instead of learning from them as it continues the violent treatment of the Palestinians. "Israel, which continues the inhumane blockade of Gaza, is conducting a reckless campaign of violence against the two-state solution," Çavuşoğlu said during a consultation meeting with ambassadors of Palestine to European countries.

"The so-called Nation State Law adopted in Israeli Parliament last year is another example that reflects this mentality." The foreign minister added that Turkey would never allow Israel's actions "to overshadow our goal of achieving a just and lasting peace through dialogue and diplomacy."