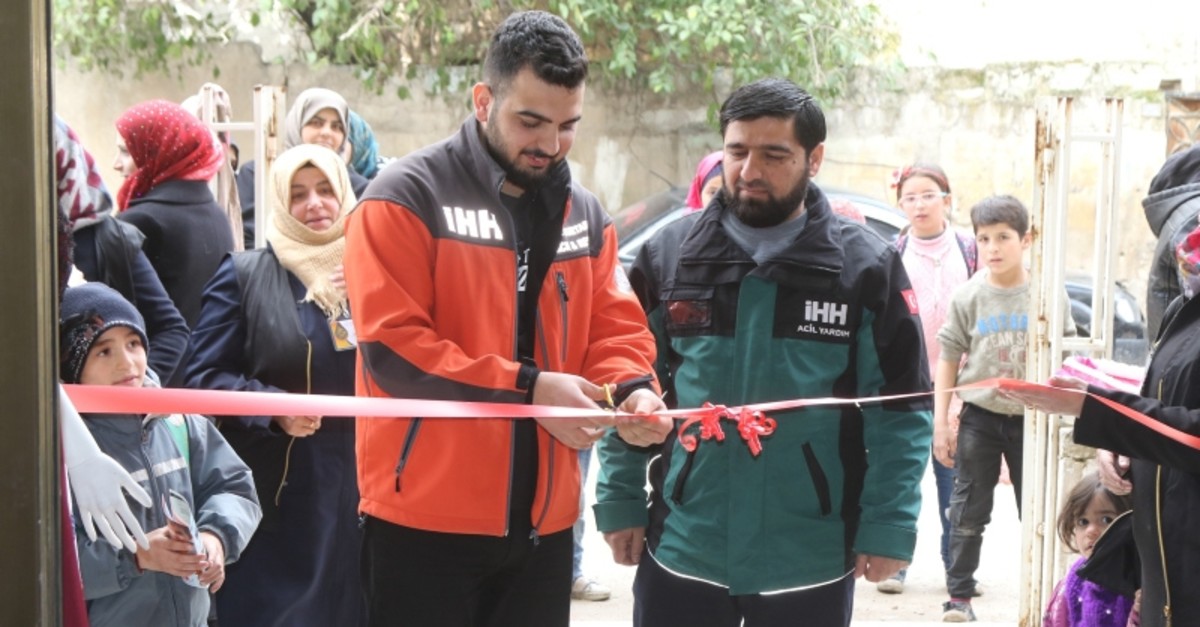 Tahiroğlu said it was the 30th store opened by IHH across Syria.

The foundation will continue to open more stores in various regions of Syria, Tahiroğlu added. 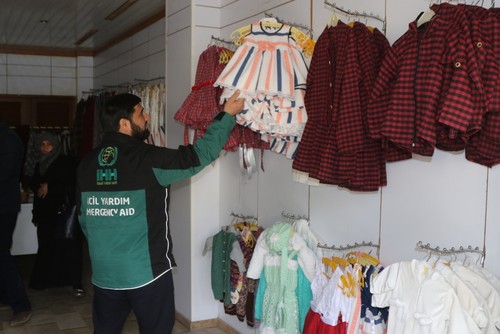 The IHH has been carrying out aid projects in war-torn Syria since the country's devastating conflict began in 2011 when the Bashar al-Assad regime cracked down on demonstrators with unexpected ferocity.

Since Afrin's liberation in March of last year by Turkey's Operation Olive Branch, the aid agency has distributed hot meals to an estimated one million Syrians.

In January of 2018, Turkey launched the operation with the stated aim of purging Afrin of YPG/PKK and Daesh terrorists.