Turkish banker detained in US expected to be released in July 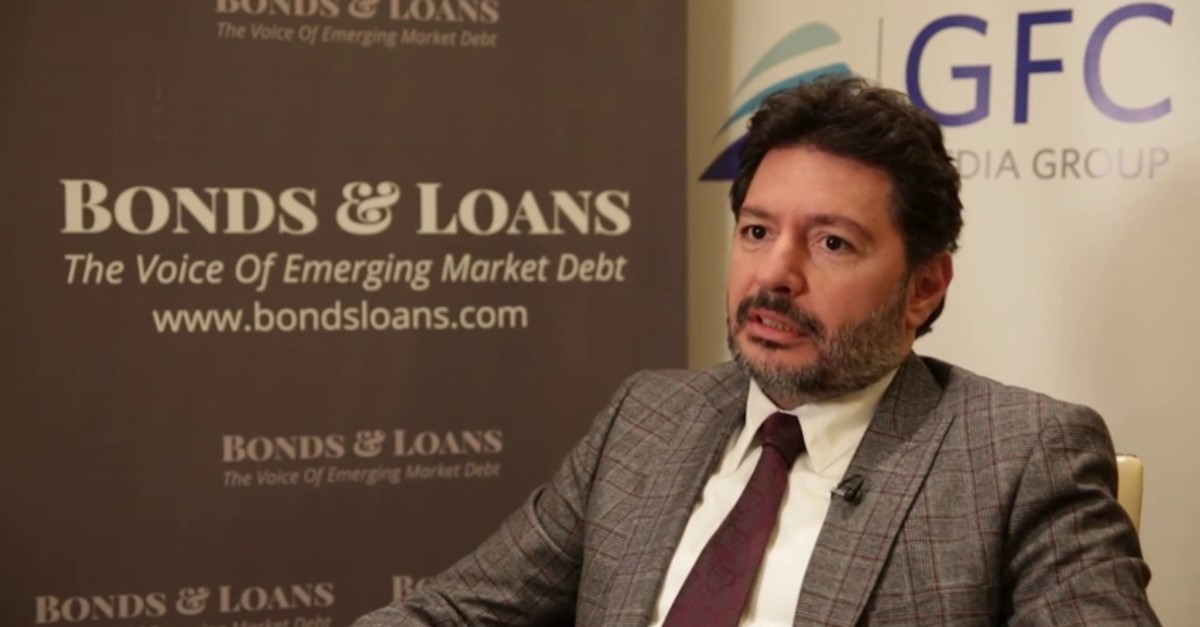 Mehmet Hakan Atilla, a banker at state-lender Halkbank, who is imprisoned in the U.S., is expected to be released on July 19.

According to a Voice of America (VOA) report released on Wednesday, Atilla's lawyers said that although the release date is on July 19, there is an additional bureaucratic process. The lawyers also informed the media that Atilla will be questioned by the authorities of the migration office after his release, which is actually the routine process. After the questioning, Atilla is expected to return to Turkey.

Zarrab has accepted all the U.S. charges against him, including the violation of U.S. sanctions on Iran, money laundering and other charges, and agreed to cooperate as a witness against Atilla. Atilla's lawyers often questioned Zarrab's credibility during the trial; however, a New York jury found Atilla guilty in January on five counts related to conspiracy and bank fraud through the testimony of Zarrab. He received the punishment of 32 months in prison. Yet, lawyers for Atilla objected to the decision and went for an appeal. One month after the hearings concluded, Zarrab, who was supposed to be in New York's Westchester Prison, was never heard from again and his name was removed from the records of the prison.