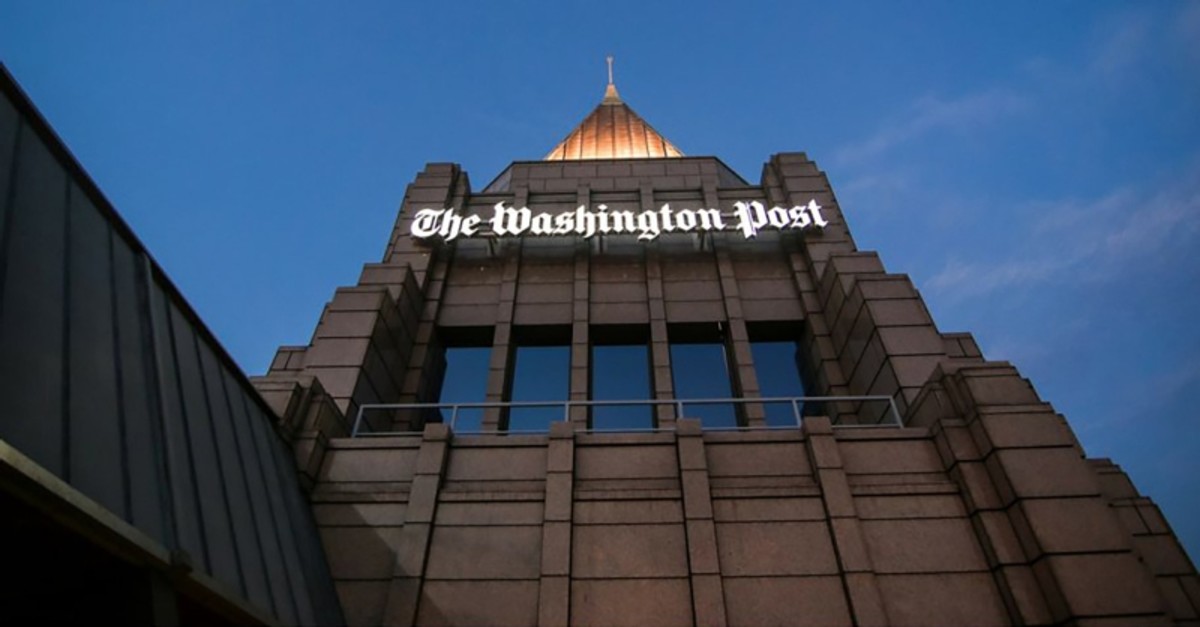 The Turkish ambassador to the United States conveyed his concerns to The Washington Post on Thursday after it published an opinion piece by a senior figure of the PKK terrorist organization.

In a letter to the newspaper, Serdar Kılıç said he was "astounded" to see the article written by Cemil Bayık, adding: "Portraying one of the bloodiest terrorist organizations in modern history as a political movement and its leaders as legitimate interlocutors not only is unacceptable but also sets a dangerous precedent."

Bayık, one of the founders and current leaders of the PKK terrorist organization who has been on both Ankara and Washington's most wanted lists, wrote the article in the Washington Post last Wednesday entitled, "Now is the moment for peace between Kurds and the Turkish state. Let's not waste it." In the article, Bayık defined Abdullah Öcalan, the imprisoned leader of the PKK terrorist group, as a "lead negotiator" for the Kurdish people, misleading his current position.

Öcalan, who founded the PKK in 1978, was captured in 1999 and sentenced to death due to his role in the terrorist group's decades-long campaign against the Turkish state, which led to the deaths of more than 40,000 people. After abolishing of the death penalty in Turkey in 2002, Öcalan's sentence was commuted to life imprisonment. He is being held in a high-security prison on İmralı Island in the Sea of Marmara.

The controversial op-ed published last week triggered outrage among Turkish officials, who lambasted the Post for producing "terrorist propaganda" by publishing the article.

Foreign Minister Mevlüt Çavuşoğlu said the article did not fall under freedom of the press and expression.

"A head terrorist of the PKK [...] has brazenly engaged in terrorist propaganda by using The Washington Post," he said.

The U.S. is currently offering a reward of up to $4 million for information on Bayık under the State Department's Rewards for Justice Program. In November 2018, the State Department had authorized up to $12 million of rewards for information leading to the identification or location of Bayık and two other senior members of the PKK terrorist group.​

Bayık is the main culprit of a car bomb attack which killed 35 people in Ankara's central Kızılay Square in March 2016. Four days before the attack, Bayık told The Times that their main aim was to topple President Recep Tayyip Erdoğan and the ruling Justice and Development (AK Party) government.

"I can assure you that reading an opinion piece by a terrorist has made the Turkish people feel whatever a U.S. citizen would have felt when reading an article written by, say, Osama bin Laden on the same pages," he added, referring to the former leader of the al-Qaeda terrorist group.

In its more than 30-year terror campaign against Turkey, the PKK — listed as a terrorist organization by Turkey, the U.S. and the European Union — has been responsible for the deaths of nearly 40,000 people, including women and children.

"My reaction as well as Turkey's reaction to the article was one of profound outrage, which needs to be conveyed to the Post's distinguished readers in particular, and the American people in general," he added.