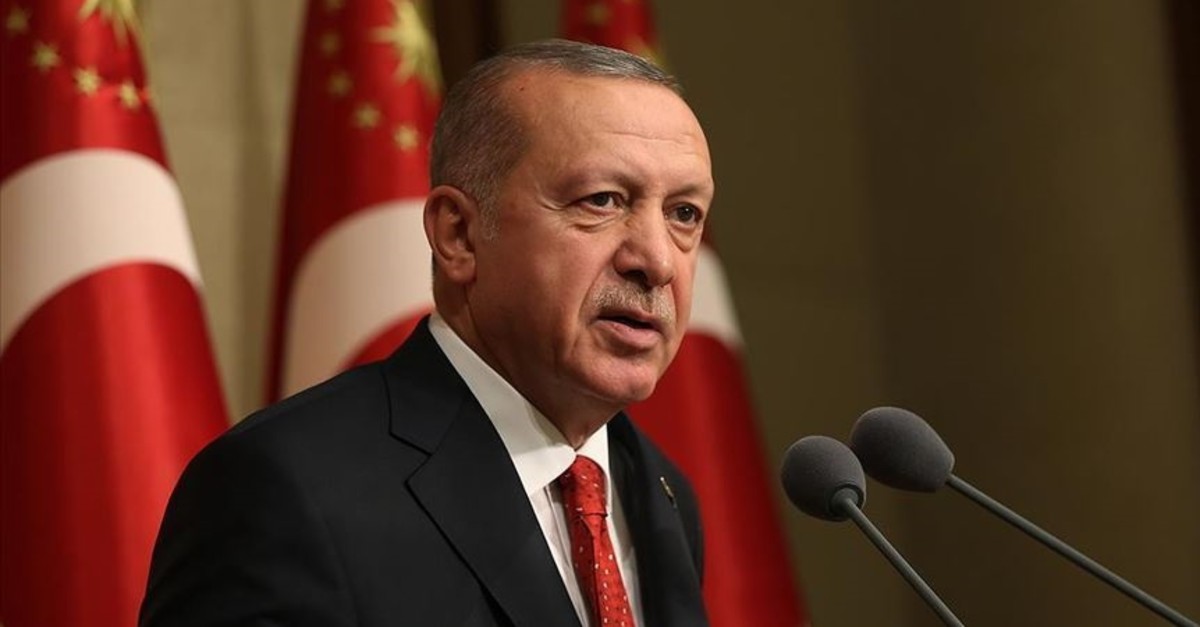 Turkey has the power and determination to eliminate all threats against its independence, survival and the safety of its people, President Recep Tayyip Erdoğan said in a message released on the 96th anniversary of the Treaty of Lausanne.

"The steps we have taken in the Eastern Mediterranean and Syria clearly demonstrated our determination to protect the rights of our nation and of Turkish Cypriots," Erdoğan said, adding that no explicit or implicit threats to sanction the country will deter it from pursuing its goals.

The president commemorated Mustafa Kemal Atatürk and those who have lost their lives to protect the country on the 96th anniversary of the Treaty of Lausanne.

Signed on July 24, 1923, in Switzerland's Lausanne, the treaty officially ended hostilities between the Allies and the Turkish state led by the Grand National Assembly and marked Turkey's current borders with the exceptions of Hatay, which joined Turkey from Syria in 1939, and the border with Iraq, which was a British mandate at the time.

The Treaty of Lausanne also put an end to the centurieslong economic concessions granted by the Ottoman Empire to European powers.