Erdoğan invites all 30 metropolitan mayors to meet in Ankara 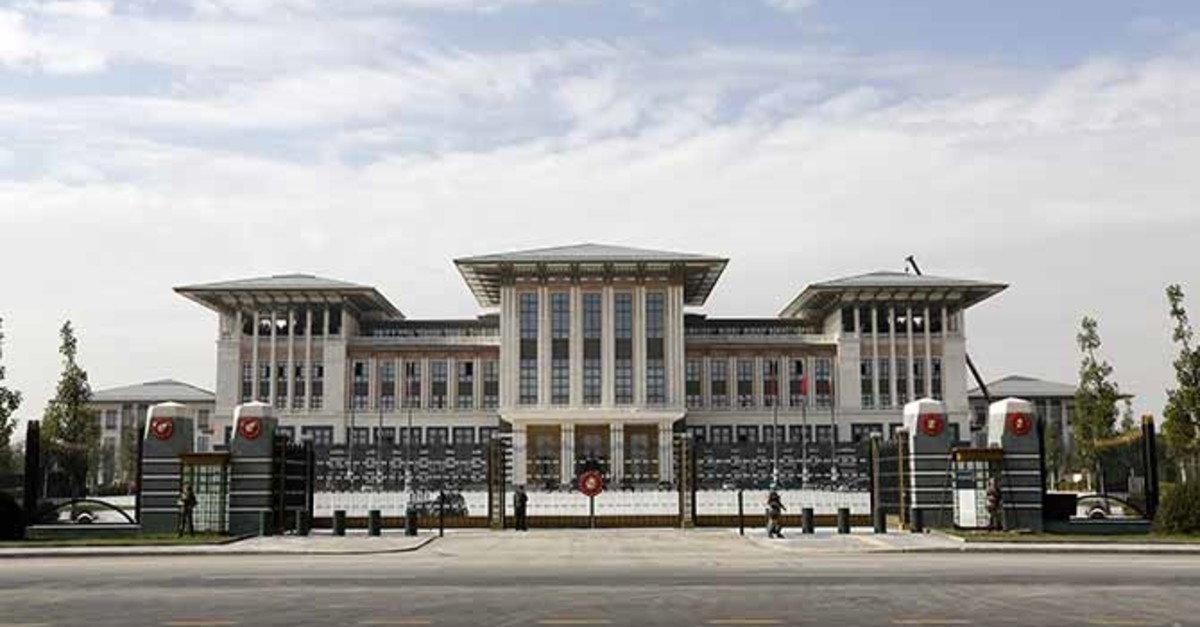 President Recep Tayyip Erdoğan invited late Monday all mayors of the 30 metropolitan cities in Turkey to a meeting in the Presidential Complex in Ankara.

"The fact that Mr. President wants to be informed over the work of the municipalities is naturally a good thing for governance. Of course, our mayors will attend the meeting," he said.

The meeting will take place in the Complex on Wednesday. Mayors from the ruling Justice and Development Party (AK Party), Nationalist Movement Party (MHP) and the CHP will be attending.

This will be the first time President Erdoğan meet all 30 mayors after the March 31 local elections.