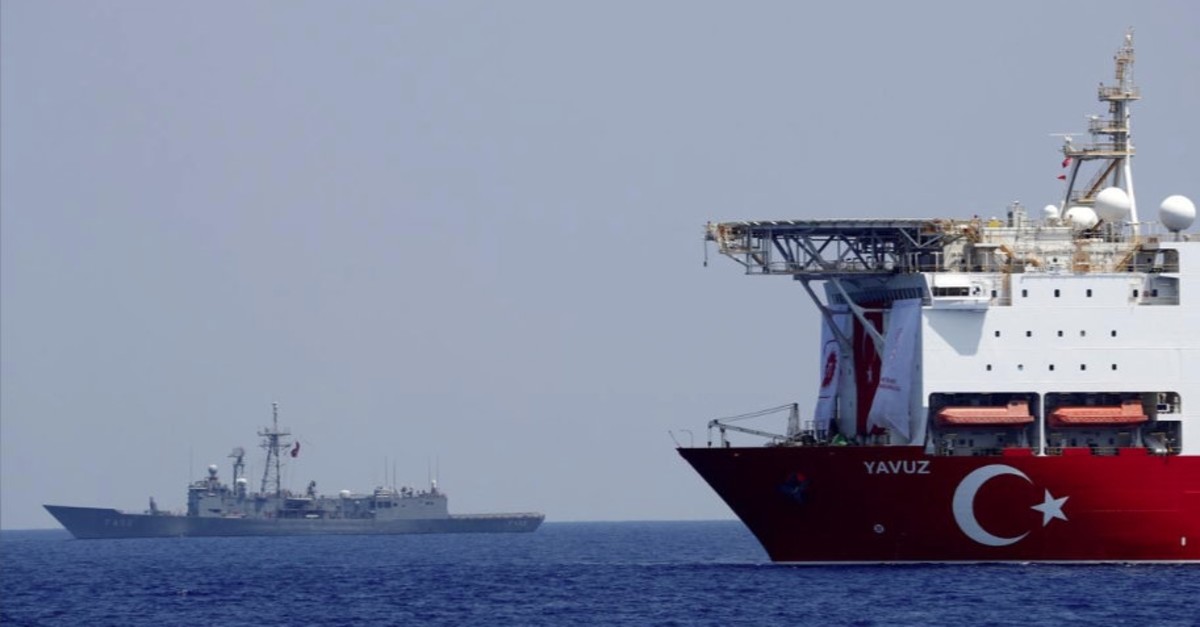 Dec. 8 has been determined as the effective date for the landmark pact between Turkey and Libya's Government of National Accord (GNA) that sets out the countries' Eastern Mediterranean maritime boundaries.

The decision was published in Turkey's Official Gazette early Thursday.

The pact was signed on Nov. 27 and passed by Turkey's parliament on Dec. 5. It went into effect on Dec. 7 in Turkey and on Dec. 8 in Libya after the two countries published it in their respective official gazettes.

The memorandum determining both countries' marine jurisdictions rejects unilateral and illegal activities by other regional countries and international firms and aims to protect the rights of both countries.

According to the U.S. Geological Survey, the Mediterranean region is estimated to hold millions of barrels of oil and trillions of cubic meters of natural gas worth hundreds of billions of dollars.

Turkey has urged regional countries to take an equality-based approach, but its calls have largely fallen on deaf ears. Turkey continues its drilling and discovery operations in the region under the protection of the country's navy.

Since 2011, when longtime ruler Muammar Gaddafi was ousted and killed, Libya has seen the emergence of two rival seats of power: one in eastern Libya to which military commander Khalifa Haftar is affiliated and the Government of National Accord, which enjoys UN recognition.