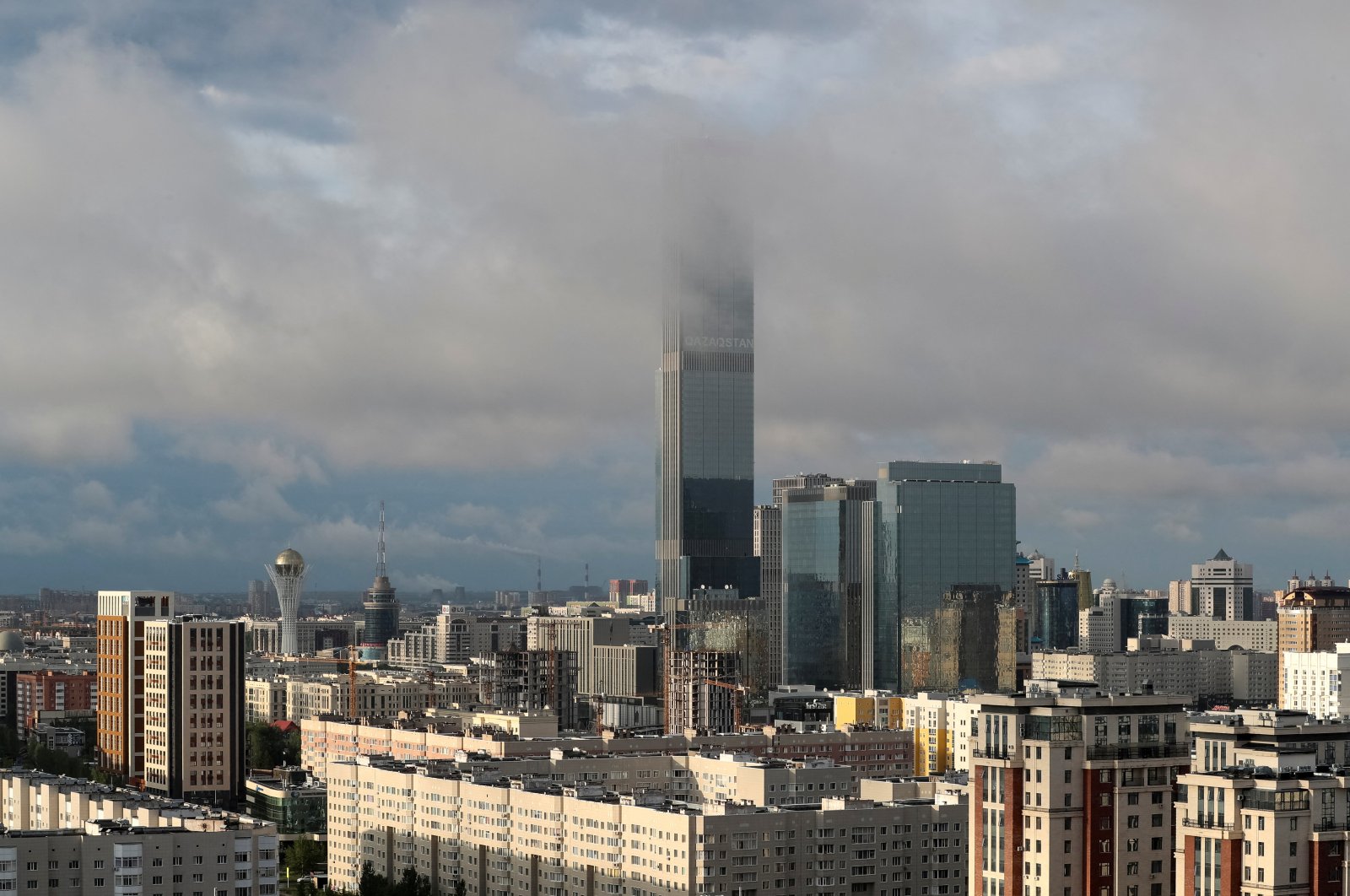 The 18th Astana talks taking place in the Kazakh capital Nur-Sultan this week will discuss the return of Syrian refugees, Kazakhstan's Foreign Ministry said on Tuesday.

As guarantor countries, delegations from Turkey, Russia and Iran will meet the Syrian regime and opposition during the two-day talks.

The Moscow delegation will be headed by Russia's presidential envoy for Syria, Alexandr Lavrentyev, while Tehran will be represented by Ali Asghar Khaji, a senior aide to Iranian Foreign Minister Hossein Amirabdollahian.

A U.N. delegation led by Robert Dunn, principal political affairs officer of the special envoy for Syria, a Jordanian delegation, representatives of the U.N. High Commissioner for Refugees and the International Committee of the Red Cross will also attend the meeting as observers.

The parties concerned will discuss issues including the conditions for the safe return of Syrian refugees, the humanitarian and socioeconomic situation in Syria, the work of the Constitutional Committee in Geneva, confidence-building measures, the release of hostages and the search for missing persons.

The Astana peace process was launched in January 2017 at the initiative of Turkey, Russia and Iran. Its meetings also contribute to the advancement of the U.N.-led diplomatic process in Geneva.