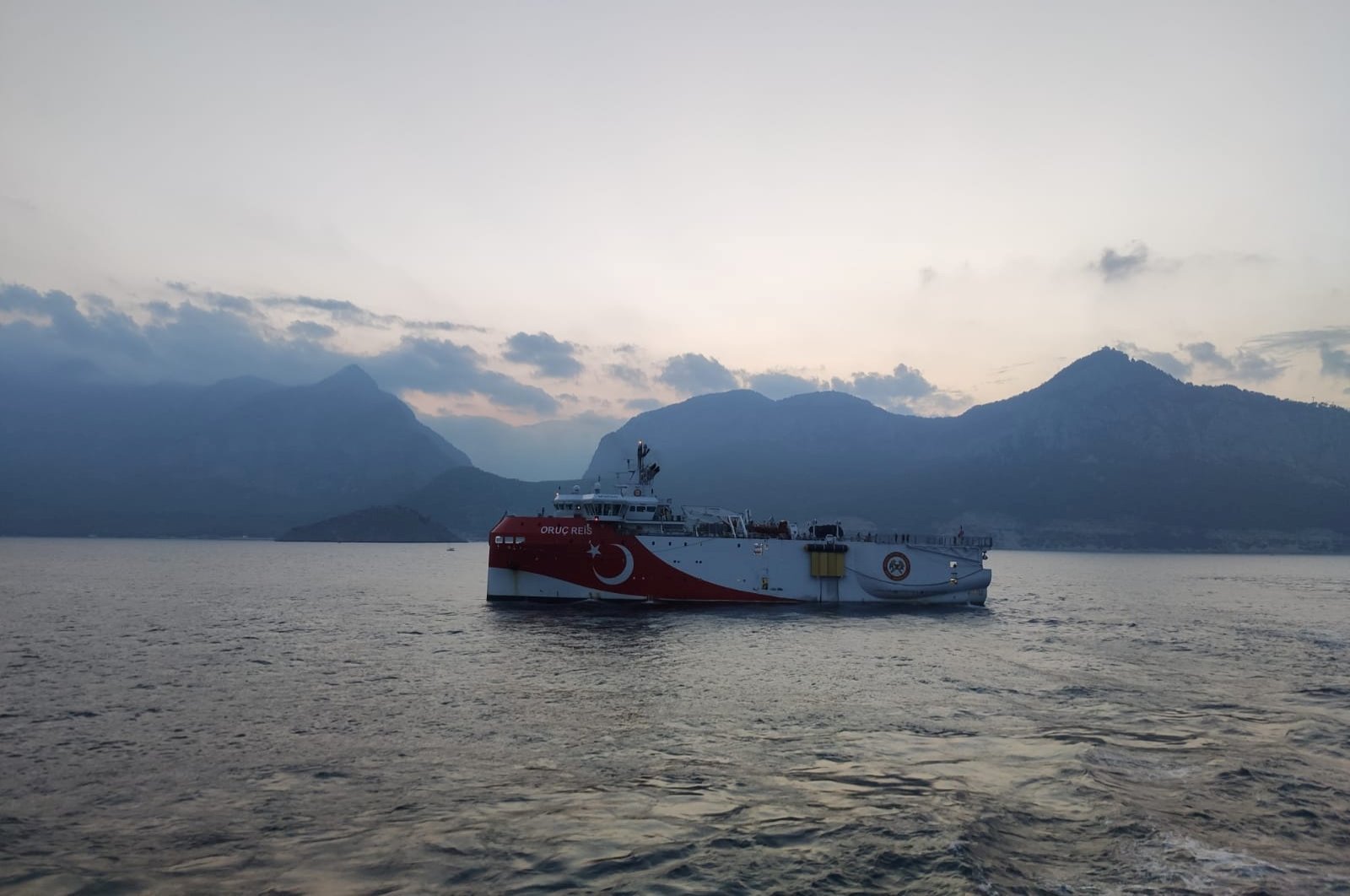 "I conveyed, on my own behalf and on behalf of all members of Milli Majlis (Azerbaijan's parliament), the sincere congratulations to Mr. Şentop and all Turkish people on the discovery of a large gas field in Black Sea," Gafarova said on Twitter.

Last Friday, President Recep Tayyip Erdoğan announced that Turkey has found 320 billion cubic meters of natural gas reserves in the Black Sea. He said the discovery is the biggest in the country's history and Turkey aims to have the gas ready for public use in 2023. The president added that more reserves are likely to be found in nearby areas of the Black Sea region.

Gafarova also wished God's mercy upon those who lost their lives in Saturday's flooding in Turkey's Black Sea region and a speedy recovery to the injured.

The death toll from flooding in the northeastern province of Giresun rose to seven on Monday, according to Interior Minister Süleyman Soylu.

According to state meteorologists, the rains, which started Saturday and caused the flood, reached 137 kilograms (302 pounds) of density per square meter.