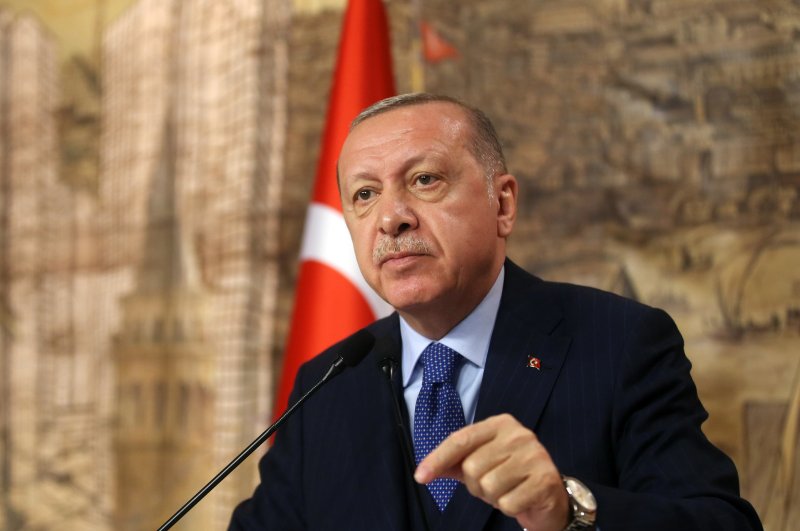 President Recep Tayyip Erdoğan has had a busy diplomatic schedule over the past few days, further intensified by the situation in northwestern Syria’s Idlib having deteriorated to worrying levels and a policy shift in refugee crossings to Europe adding a new dimension to crises facing the region.

"I asked Putin for Russia to leave Turkish forces alone to fight the regime, we can't seem to understand Russia's intentions there," Erdoğan told a group of ruling Justice and Development Party (AK Party) deputies at a meeting in Istanbul. Erdoğan said he conveyed this demand to Putin in their recent phone call.

According to reports Sunday, the two leaders are now expected to have a face-to-face meeting on March 5 in Moscow to discuss the Idlib crisis.

The developments in Idlib was the reoccurring theme in Erdoğan’s phone talks with other leaders. Following their speech, Trump said Saturday he was in talks with Erdoğan over supplying Turkey with Patriot missiles. "We are discussing this issue with President Erdoğan," Trump said when asked to comment Turkey's request for the air defense missiles.

Turkey has requested the Patriots amid heightened military tension in northwestern Syria's Idlib. Erdoğan also discussed the latest developments in Idlib on Saturday with Macron. Erdoğan told Macron that Turkey was expecting clear and tangible action from NATO regarding Idlib.

Meanwhile, on Monday, Erdoğan is expected to host Borisov in Ankara to discuss the developments regarding the refugee flow to Europe.

Attacks from the forces of the Bashar Assad regime have killed 55 Turkish soldiers this month in Idlib. President Recep Tayyip Erdoğan has threatened to push back Assad forces if they do not pull back to pre-determined lines. Regime airstrikes targeting Turkish troops have heightened tensions between pro-opposition Turkey, Assad and its ally, Russia.