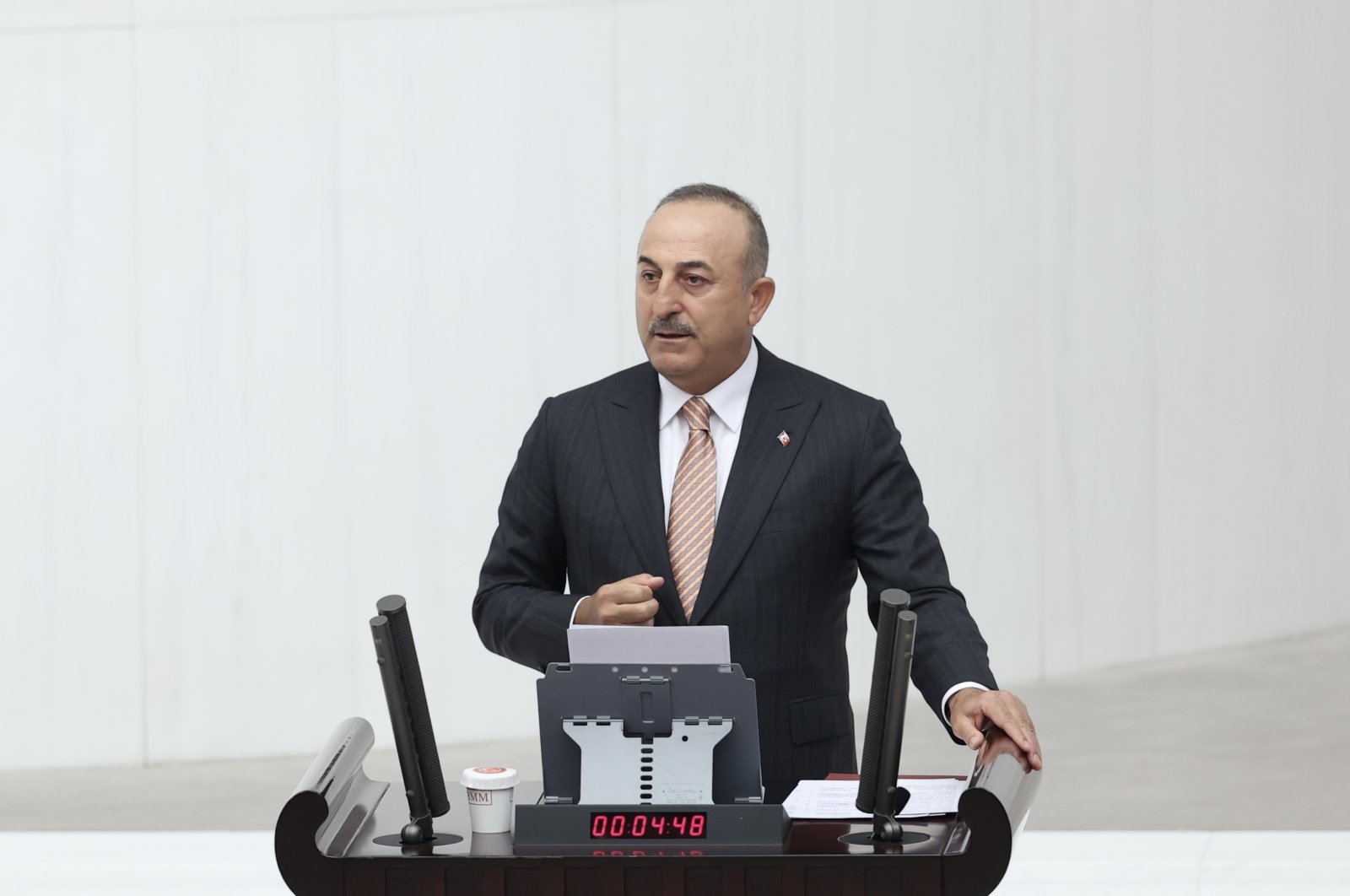 Foreign Minister Mevlüt Çavuşoğlu will attend the United Nations General Assembly meeting on Thursday, which will focus on the recent Israeli attacks against Palestinians.

Çavuşoğlu will attend the meeting in New York chaired by UNGA head Volkan Bozkır, Turkey's Foreign Ministry said in a statement on Wednesday.

Attending the event with his Palestinian counterpart Riad Malki and Pakistani counterpart Shah Mahmood Qureshi, the Turkish foreign minister is expected to address the UN General Assembly and hold bilateral meetings with his counterparts.

"In the #UN General Assembly, together we will stand up against Israel's atrocities and defend our Palestinian brothers and sisters," he said on Twitter.

At least 221 Palestinians have been killed, including 63 children and 36 women, and 1,530 others injured in Israeli attacks on the Gaza Strip since May 10, according to the Palestinian Health Ministry.

Recent tensions that started in East Jerusalem during the Muslim holy month of Ramadan spread to Gaza as a result of Israeli assaults on worshippers in the flashpoint Al-Aqsa Mosque compound and Sheikh Jarrah neighborhood.