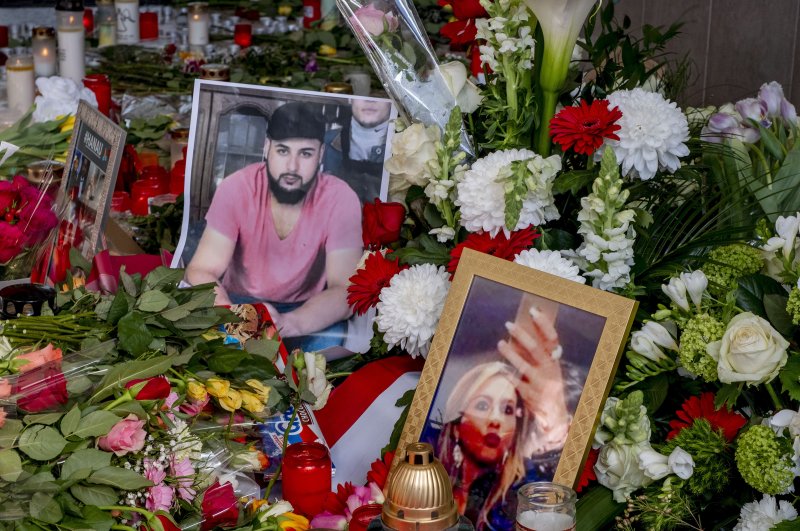 The interior ministries of Turkey and Germany on Tuesday issued a joint statement condemning last month's deadly xenophobic and islamophobic attacks in the German city of Hanau.

The statement said Ankara and Berlin had both been deeply shaken by the terrorist strikes, which left 10 dead and five others injured, adding that both countries were doing their best to support the victims of the incident.

Noting that this had constituted the third act of terrorism affiliated with the far-right in Germany in recent months in which Turks had been targeted specifically, both sides said they were determined to continue to fight extreme political views and xenophobia.

The statement added that the perpetrators of the attack had sought to plant seeds of hatred in the public; however, Germany and Turkey have vowed to never allow this to happen and will act to restrain the reactions of those affected. "We are aware that the best way to thwart a conflict among different religions and world views relies on cooperation," the statement said, adding that the path to peace would relied on learning more about the diversity of other communities.

The German perpetrator, Tobias R., who allegedly killed himself and his mother in the immediate aftermath of the attack, was found to have contacted other far-right sympathizers, engaging in racism and conspiracy theories online.