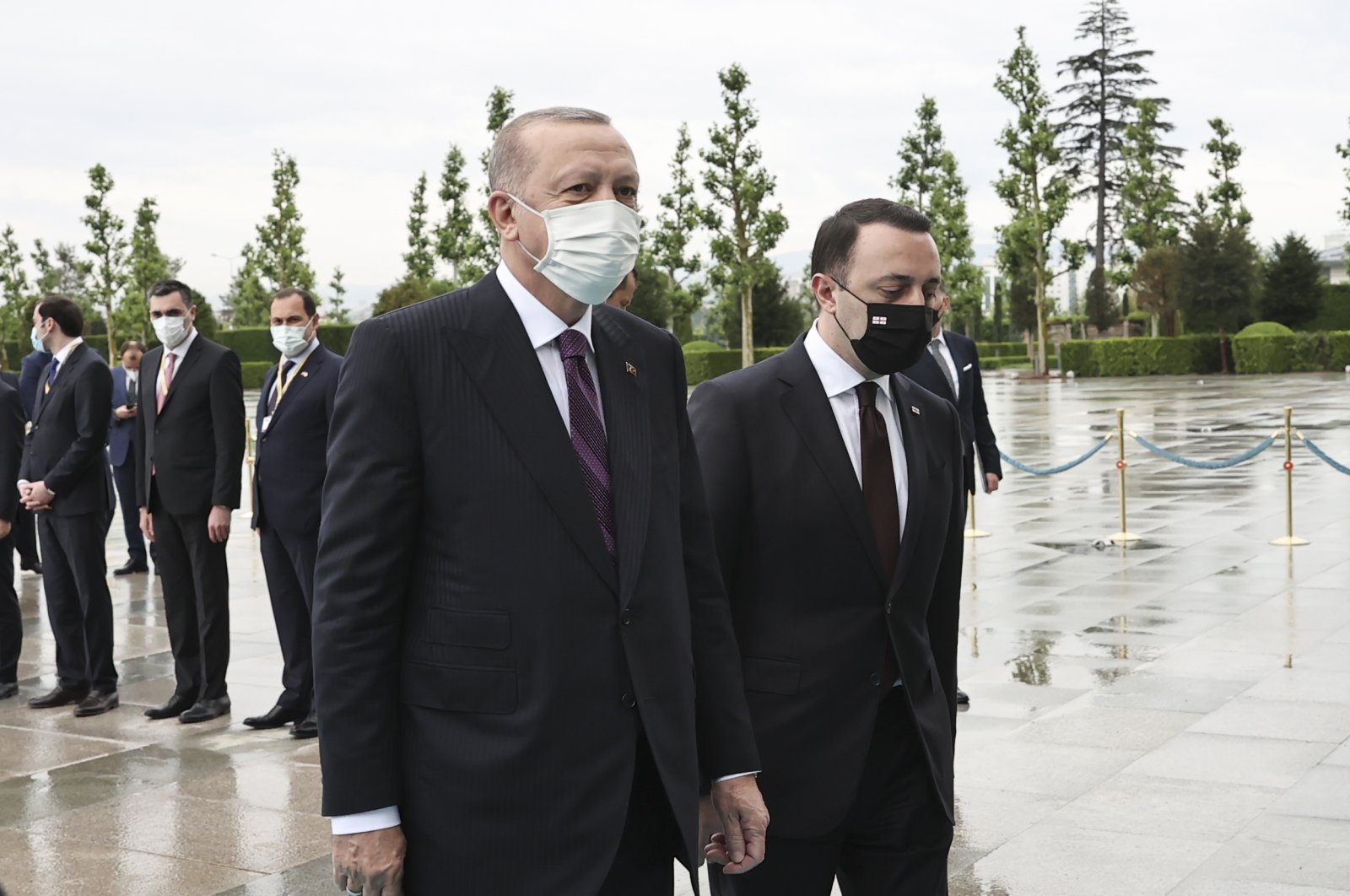 "We reiterate our commitment to Georgia's territorial integrity," he said, pointing to Georgia's breakaway regions.

"The Abkhazia and South Ossetia tensions should be resolved in accordance with Georgia's territorial integrity," he said.