Turkey prioritizes security of its troops in Afghanistan: Akar 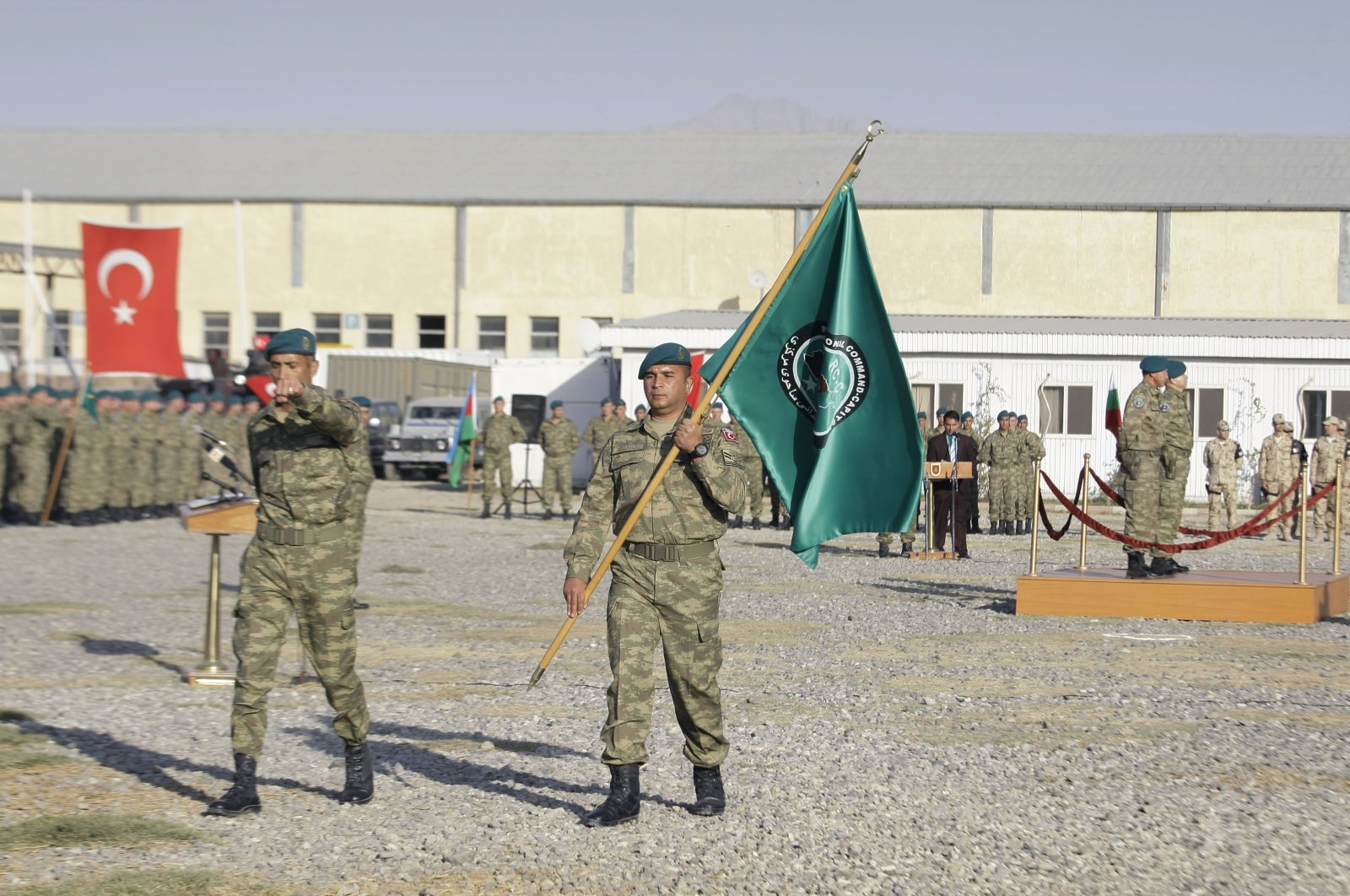 Turkey prioritizes the security of its troops in Afghanistan and has taken all measures to ensure it. It is out of the question to risk the lives of its soldiers, Defense Minister Hulusi Akar said Wednesday, as he noted that Turkey had started the evacuation process of some citizens.

Later in the day, Anadolu Agency also reported that an Airbus A400M belonging to Turkish Air Forces has departed from Kabul, evacuating over 200 Turkish citizens.

Noting that Turkey has openly expressed its views and intentions about Kabul Hamid Karzai International Airport since the beginning, Akar said the country does not want to endanger the lives of its soldiers and has been keeping in touch with different actors, including the United States and NATO members. He said that the country is ready for all possibilities and has prepared plans should the situation change.

"Turkey continues to coordinate with all countries, including the U.S. and others regarding operations at Kabul airport," Akar said, adding that Turkey's main goal regarding the airport has been to ensure operations and carry out technical and administrative activities without interruption. However, Akar noted that the country has not made a final decision regarding the matter yet, echoing earlier remarks by Turkey Foreign Minister Mevlüt Cavuşoğlu.

Akar also noted that the evacuation process for some Turkish citizens in Afghanistan has already begun via air force aircraft, and the evacuations will continue.

Turkey on Monday evacuated civilians and its citizens from Kabul on a Turkish Airlines flight to Istanbul after the Taliban took control of the Afghan capital, in what some passengers described as a tense journey from the turmoil-hit country.

Thousands of civilians desperate to flee Afghanistan packed the Kabul airport on Monday, prompting the U.S. military temporarily to suspend evacuations as the U.S. came under mounting criticism at home over its pullout.

The crowds came while the Taliban established their rule over the capital of 5 million people after a lightning advance across the country that took just over a week to dethrone the country's Western-backed government.