Turkey urges US to focus on regional, international issues instead of religious ones 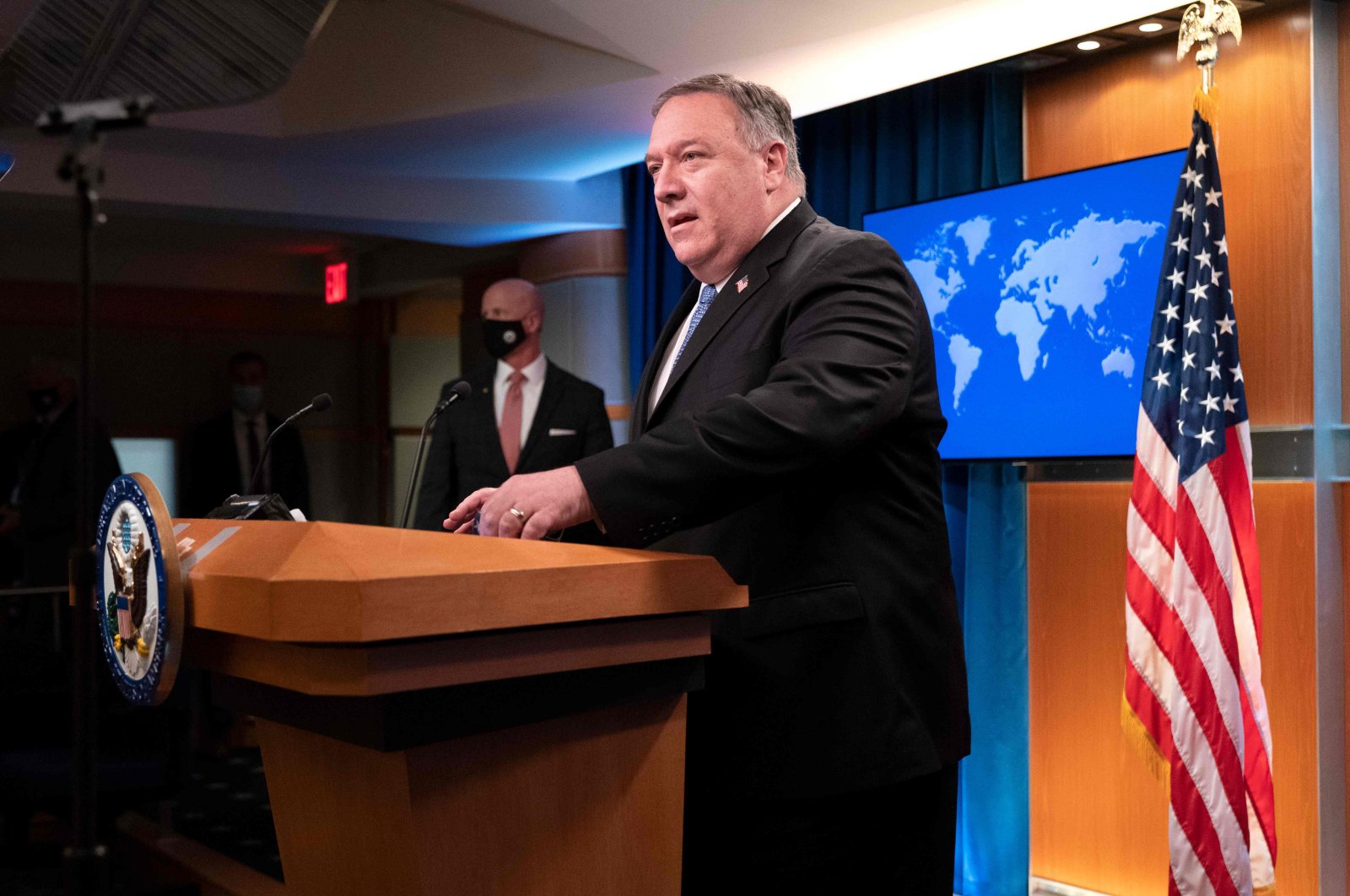 The United States should focus on enhancing cooperation on regional and international issues between Ankara and Washington rather than on religious issues, the Turkish Foreign Ministry stated on Wednesday.

Ankara’s reaction follows the U.S. State Department’s announcement that indicated State Secretary Mike Pompeo would visit Turkey “to discuss religious issues in Turkey and the region and to promote our strong stance on religious freedom around the world.” According to the State Department, Pompeo will come together with Fener Greek Orthodox Patriarch Bartholomew during his visit.

“The statements used in the announcement of the U.S. Secretary of State’s visit to our country are highly indiscreet,” the Foreign Ministry said.

It elaborated that Turkey has made significant progress especially in the last 20 years regarding religious freedom.

Saying that no harm is seen in a foreign statesman coming together with religious leaders in the countries that they visit, the ministry added that foreign guests have always been able to meet with representatives of various communities as they want.

“While religious minorities throughout the world, particularly Muslims, have to realize their worship in unfavorable conditions or under threats, non-Muslims in our country can practice their religious duties freely,” the statement added.

The Turkish ministry further called on the U.S. “to look into the mirror and show the necessary sensitivity to human rights violations including xenophobia, Islamophobia and hate crimes.”

The ministry further indicated that Turkey expressed its reaction to U.S. authorities.