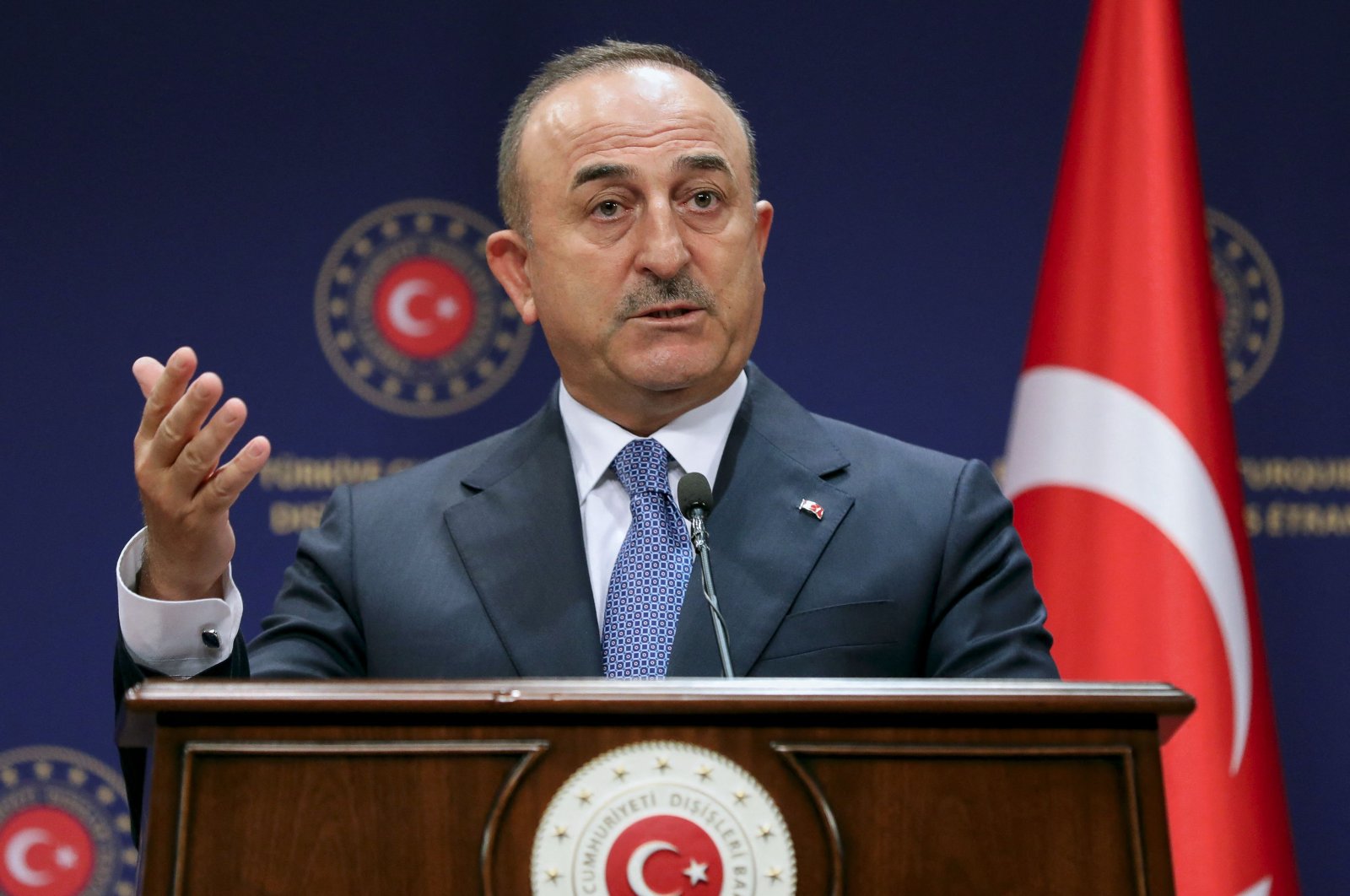 In a Twitter post following his meeting with his Uzbek counterpart Abdulaziz Kamilov in Istanbul, Çavuşoğlu said: "We will further increase our trade with the Preferential Trade Agreement."

"We will mutually recognize the vaccination certificates," he added.

The meeting came ahead of Monday's extraordinary meeting of foreign ministers of the Turkic Council to discuss the latest situation in Afghanistan.

Uzbekistan was accepted as a full member of the Turkic Council in 2019.

The Turkic Council was established in 2009 as an intergovernmental organization with the overarching aim of promoting comprehensive cooperation among Turkic-speaking states.

It consists of Azerbaijan, Kazakhstan, Kyrgyzstan, Turkey and Uzbekistan as member countries, and Hungary as an observer state.