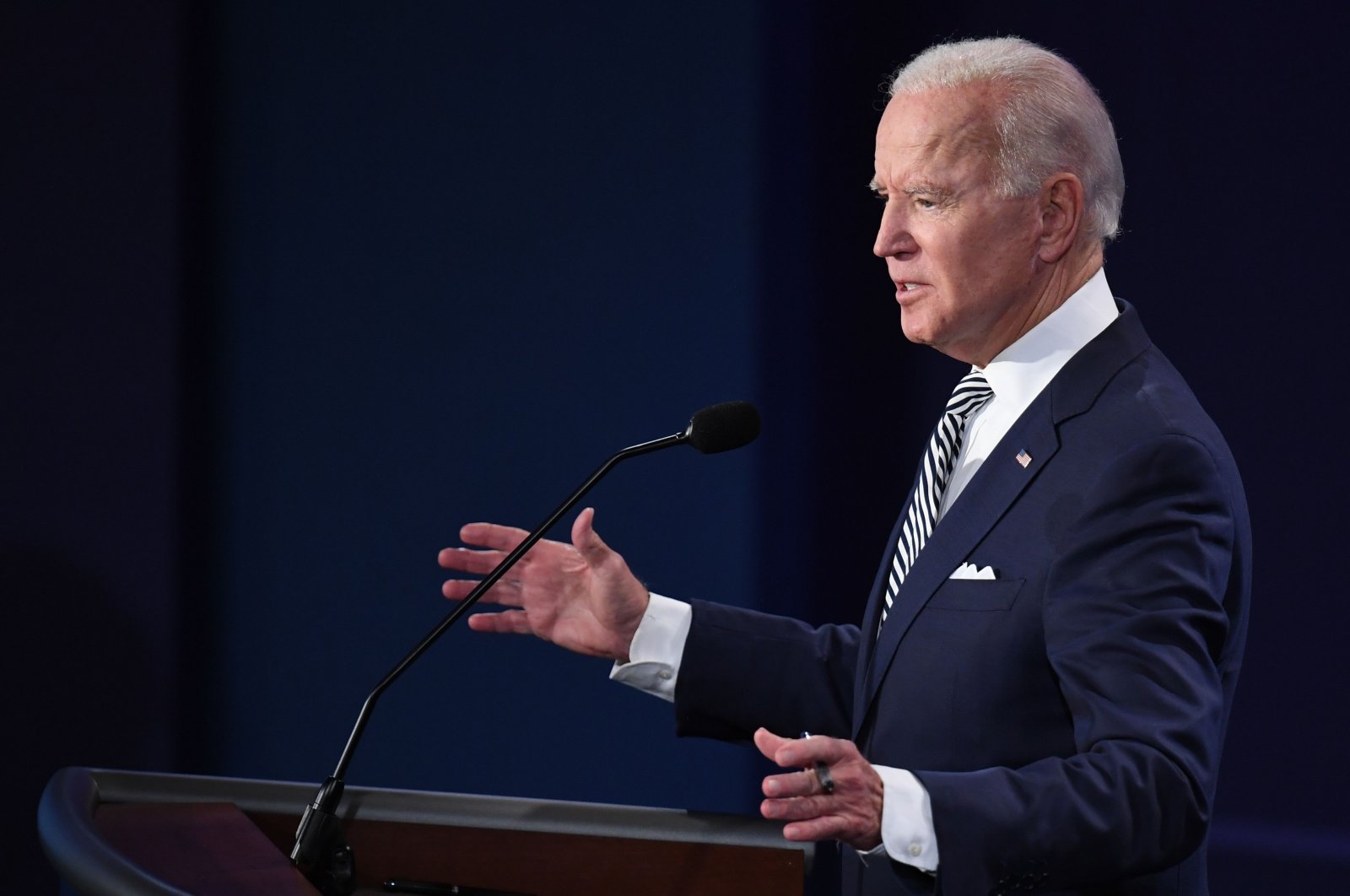 “Although Turkey’s position is in line with international law, some American politicians are using the latest tensions caused by Armenian attacks on Azerbaijan to increase their support from certain voting blocks and the Armenian lobby in the U.S.,” Communications Director Fahrettin Altun stated late Tuesday.

His words came after a tweet by Biden targeting Turkey over the Azerbaijani-Armenian conflict.

Biden wrote: “With casualties rapidly mounting in and around Nagorno-Karabakh, the Trump Administration needs to call the leaders of Armenia and Azerbaijan immediately to de-escalate the situation. It must also demand others – like Turkey – stay out of this conflict.”

Presidential Spokesperson Ibrahim Kalın on Wednesday asked Biden to demand Armenia to end its occupation of the Azerbaijani region Nagorno-Karabakh.

“Would you ask Armenia to end the occupation too? Or would you simply cave in to the smear campaigns of the Armenian lobby?” Kalın asked.

Altun stated that American politicians must already know and understand that Turkey will side with justice, peace and stability in regional crises and underlined that the heart of the problem is the decades-old Armenian occupation of lands that belong to Azerbaijan.

“If the U.S. politicians want to be constructive, they must pressure Armenia to end this occupation and stop making one-sided and prejudiced statements,” he said.

This was not the first time Biden targeted Turkey. In a video that surfaced in August, the current front-runner in the U.S. presidential race said he would seek a regime change in Turkey and expressed his willingness to work with "opposition leadership" in the country to topple President Recep Tayyip Erdoğan in Turkey's 2023 elections.